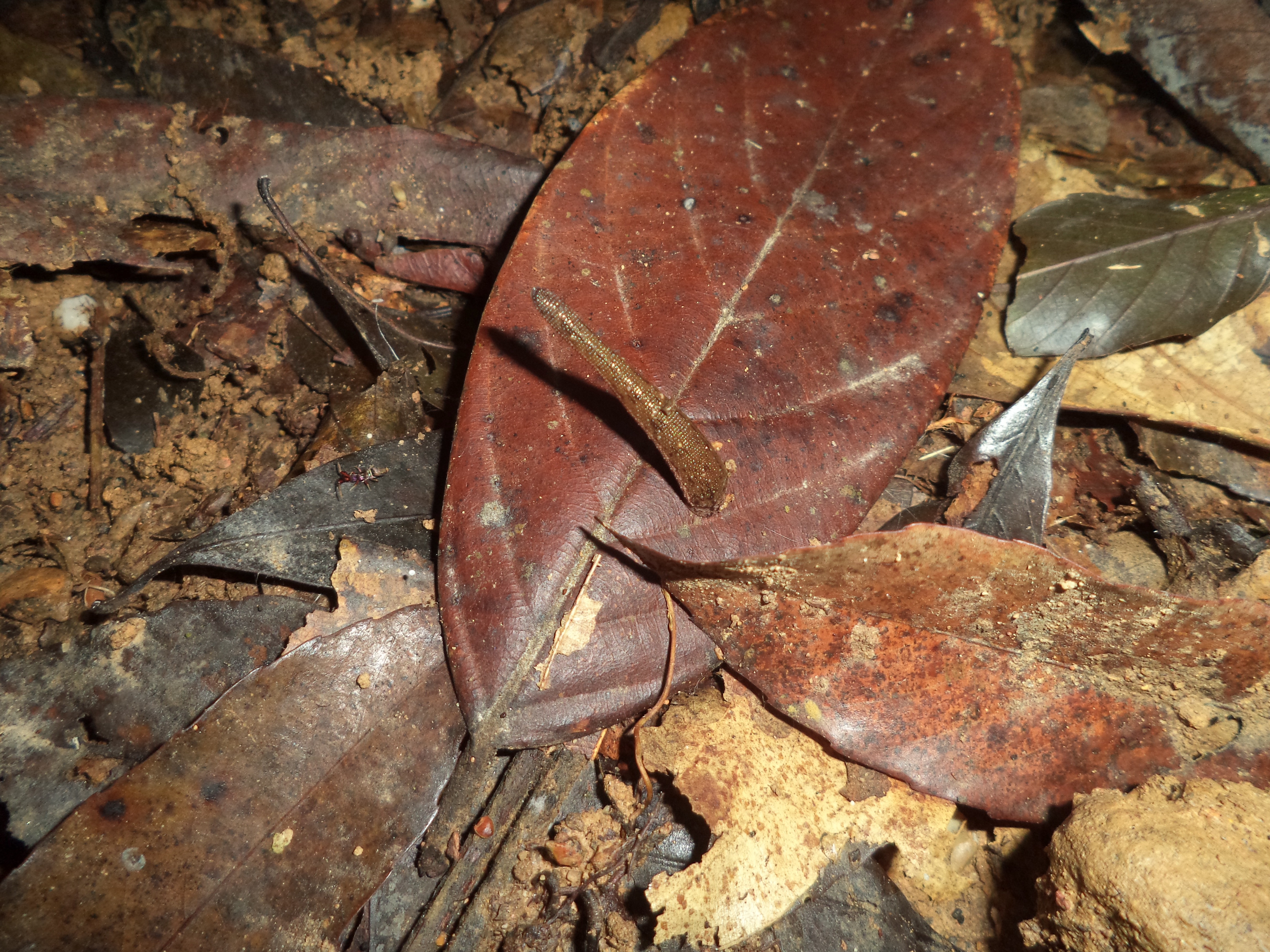 For decades, scientists have struggled to find certain rare and endangered mammals in the vast Truong Son Mountain Range, which stretches from Vietnam’s northern provinces to Lam Dong Province in the Central Highlands. Now, a group of scientists has come up with a creative way to track the even the rarest of animals.

Though humans have conquered most of our planet’s dry land, scientists estimate that there are still millions of animal species yet to be discovered.

In Vietnam, however, scientists are more concerned with hunting down species that have already been discovered but are often difficult to find in the country’s dense tropical forests.

Conserving these secretive, often endangered animals, is a top priority for Vietnam’s environmentalists, but the success of that mission depends on how much they are able to learn about the animals. So, the question remains: How can scientists study creatures they can’t even find?

The Annamite striped rabbit, or Nesolagus timminsi, is one of these secretive creatures.

Native to the Truong Son Mountain Range near the Laos-Vietnam border, the Annamite striped rabbit is known for the dark tiger-like stripes that run between its tawny-brown fur.

They are nocturnal, solitary creatures so as the use of conventional research methods, such as temporary capture to collect blood samples, is extremely difficult.

Because of this, little has been discovered about the Annamite striped rabbit since its discovery in Vietnam 20 years ago.

However, in recent years, thanks to blood-sucking terrestrial leeches, scientists have been able to indirectly obtain blood samples from the striped rabbits and use these samples to study their genes without having to find them.

This technique is called “invertebrate-derived DNA” (iDNA) and can also be done using ticks, mosquitoes, carrion, and blow flies.

DNA can be extracted and sequenced from the blood sucked by these creatures, allowing scientists to identify which species have been present in certain areas.

Though these samples are degraded, iDNA shows “promise as a way to fill existing sampling gaps,” according to a study by a group of Vietnamese and international scientists published in the September 2021 edition of Environmental DNA.

Earlier that year, the same scientists published results from their use of terrestrial leeches to assess the genetic diversity of the striped rabbit.

Nguyen Van Thanh, a biologist from the Germany-based Leibniz Institute for Zoo and Wildlife Research, and a researcher involved in the two studies mentioned above, told Tuoi Tre Weekly magazine about a typical day in the life of a leech collector.

Around 6:00 or 7:00 in the morning, the research team leaves their campsite and walks about two kilometers through the forest. Not every leech they come across on their hike is used for research.

Typically, the team only collects leeches found near camera traps or other pre-determined locations. After seven to ten days, the team leaves the forest for a few days to rest and restock their food supplies.

“Our biggest obstacle is our lack of human resources. There is a big shortage of people willing to spend years doing this. Also, the machines and equipment we use are relatively expensive, but somehow, we manage to support each other,” Thanh said.

The leeches collected by the group are sent to Germany for further study.

Such studies using iDNA are the stepping stones to the bigger ambition of developing a molecular database of rare animals in Vietnam. The hope is that everyone will be able to easily access genetic codes, like an online dictionary that can aid in wildlife conservation.

Such samples, such as blood taken from leeches or even bushmeat, may not tell researchers much about an animal at first glance, but the DNA those samples contain can!

“When we detect a pangolin being sold in Vietnam, thanks to its genetic code, we can discover if it was caught in a different country, like Malaysia”, Thanh explained.

This kind of information is extremely important when it comes to ending the illegal wildlife trade.

Moreover, the Vietnamese animal gene database can aid in research. When an animal is ready to be released back into the wild, for example, its genetic code can help determine its original habitat.

Such a ‘dictionary’ is already under development at the Vietnam National University’s Central Institute for Natural Resources and Environmental Studies, where Thanh started his career in science.