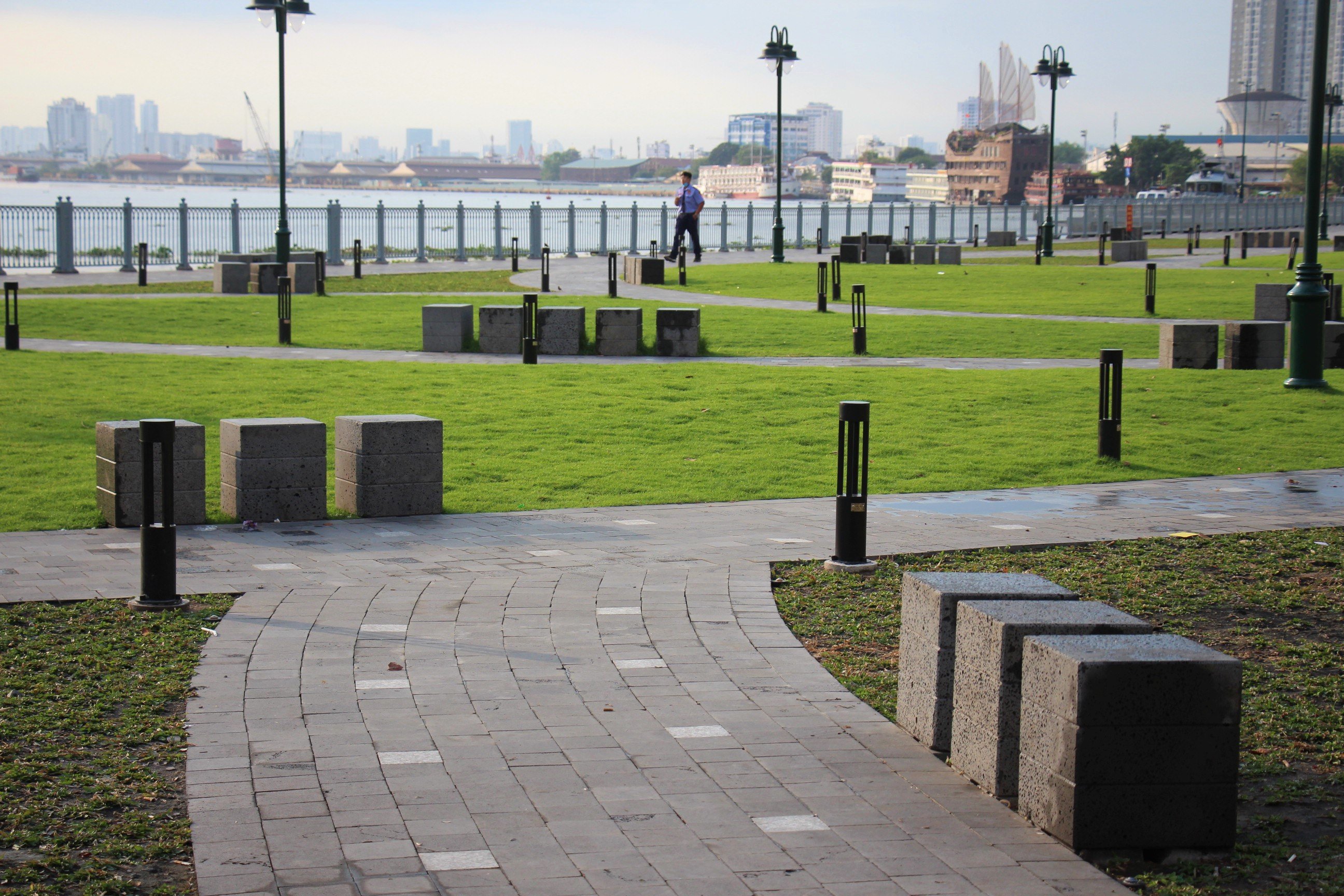 A representative from the Ho Chi Minh City Department of Construction said at a press conference on Monday the agency will coordinate with relevant units to add a parking lot, restrooms, and more trees to the Bach Dang Wharf Park in District 1.

The announcement of the additions came after many citizens complained that there are too few trees and no parking space at the park, which has just reopened its doors to visitors in January following months of refurbishment.

Upon its reopening, the park has attracted large numbers of residents.

However, a lack of parking space has caused visitors to park their vehicles on the roadway of Ton Duc Thang Street in front of the venue.

This reckless practice has obstructed traffic and threatened road safety.

At Monday afternoon’s meeting, the construction department representative assessed that the current state of the park has met certain standards while affirming the necessity of constructing a parking lot and restrooms, as well as planting more trees there.

“We will plant more trees, add public restrooms and parking spaces for people to easily access the park, not only the Bach Dang Wharf Park but other parks across the city,” the representative said.

In addition to the aforementioned inconveniences, illegal street vendors erecting their stalls on the road to cash in on visitors to the park has added to issues involving the operation of the venue, according to Colonel Nguyen Sy Quang, deputy director of the Ho Chi Minh City Department of Public Security.