Heatwave to peak before diminishing in northern Vietnam 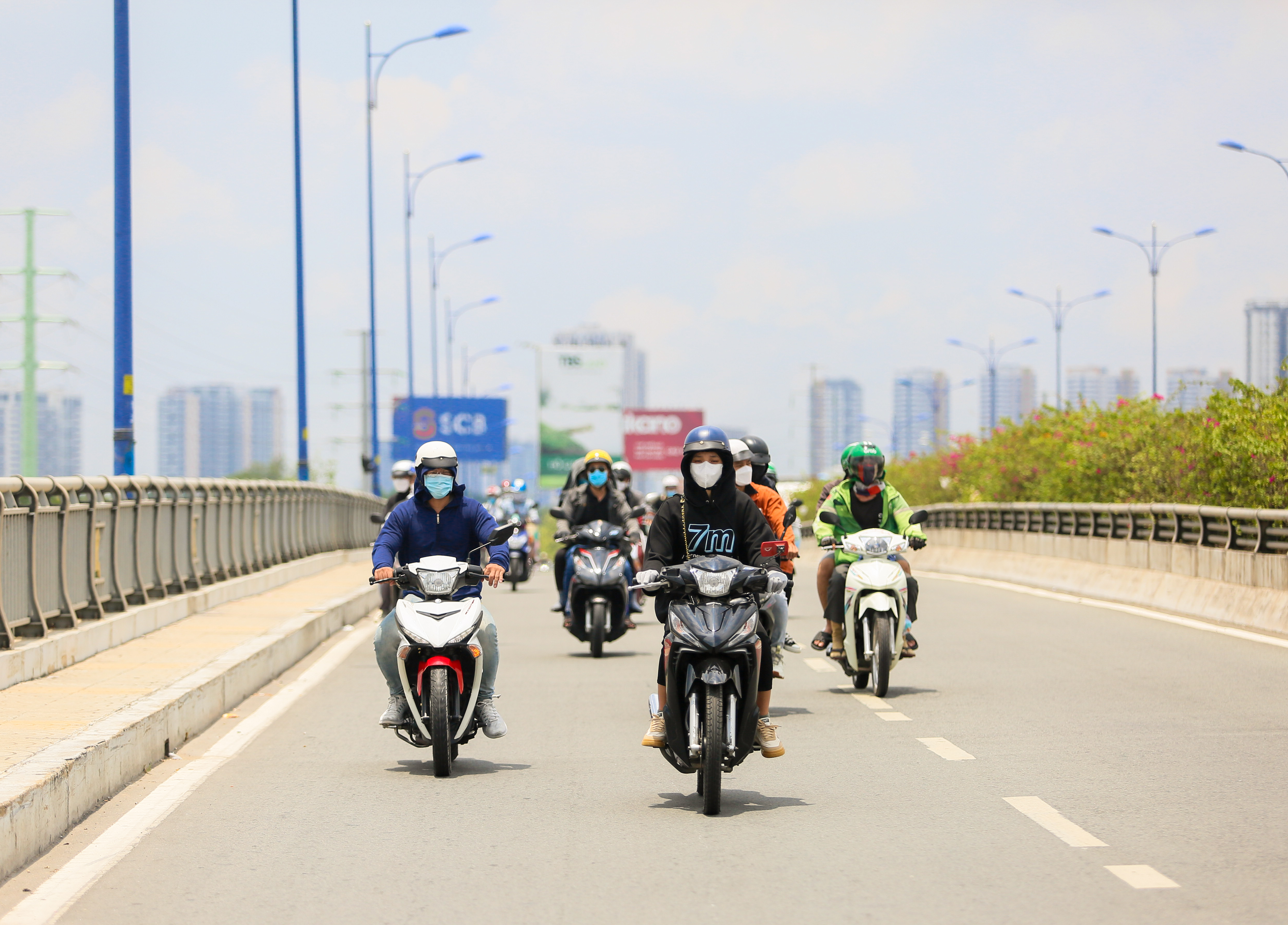 The ongoing heatwave in northern Vietnam was forecast to reach its peak period on Tuesday before diminishing on Thursday, according to the National Center for Hydro-meteorological Forecasting.

On Tuesday and Wednesday, the highest temperatures in most parts of the northern region will be around 35 to 37 degrees Celsius and exceed 38 degrees Celsius in some areas.

The blistering hot weather will also be felt in central Vietnam during this period, with temperatures reaching 39 degrees Celsius.

The heatwave is expected to become milder starting Thursday.

A low-pressure area is likely to appear in the East Vietnam Sea on Friday and may evolve into a tropical depression or storm.

Medium to heavy rains may dampen northern provinces between late April and early May.

Central and southern Vietnam will also record showers and thunderstorms during this period.