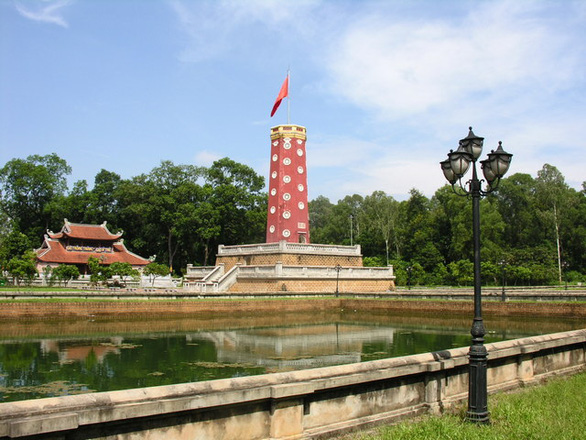 The campus around Son Tay Old Fortress citadel in Hanoi.

The promenade is designed to run 820 meters around the ancient citadel, starting from the old gate of the Son Tay Commune People’s Committee on Pho Duc Chinh Street to the Nguyen Thai Hoc – Quang Trung intersection.

The zone covers an area of nearly 35,000 meters square on Pho Duc Chinh and Phan Chu Trinh Streets and the surrounding venues, including a nearby flower garden, the front yard and half of the campus of a cultural center and the Son Tay Stadium Square.

The street is set to open from 7:00 pm on Saturday until Sunday noon every week.

Businesses along these streets can maintain their operations normally.

This new pedestrian street is among the four pedestrian zones in the capital city, along with three near the Sword Lake, the Old Quarter and Trinh Cong Son Street.