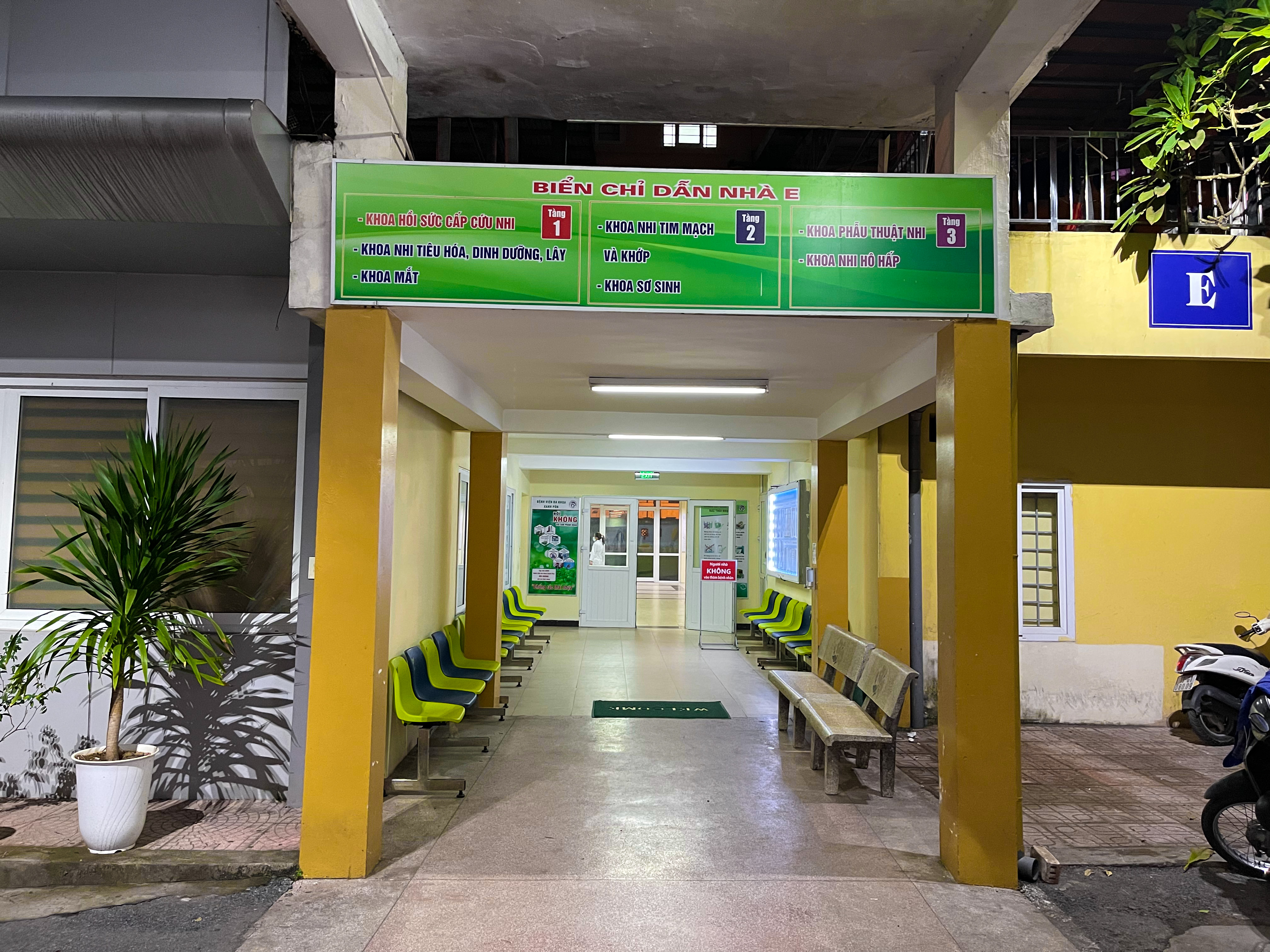 A three-year-old girl from Thach That District, Hanoi is still in a coma nearly one month after she was admitted to the hospital with nine nail-like objects in her skull.

“Her response to treatment is poor,” Dr. Huong said.

“Currently, the girl is still in a deep coma while her prognosis is not good.”

A. was first taken to Thach That General Hospital in a deep coma on the afternoon of January 17.

An X-ray scan of her head later showed nine objects that looked like nails in her skull.

Due to the patient’s severe condition, accompanied by abnormal signs, the hospital transferred the girl to Saint Paul General Hospital and reported the matter to police.

Police officers in Hanoi then arrested and initiated legal proceedings against Nguyen Trung Huyen, the 30-year-old unofficial husband of A.’s 27-year-old mother, on charges of murder on January 20.

Huyen was determined to have severely brutalized A. by breaking her arm, forcing her to swallow screws and drink pesticides, and hammering nails in her head.

Meanwhile, the police have continued to clarify the role of A.’s mother in relation to the case.