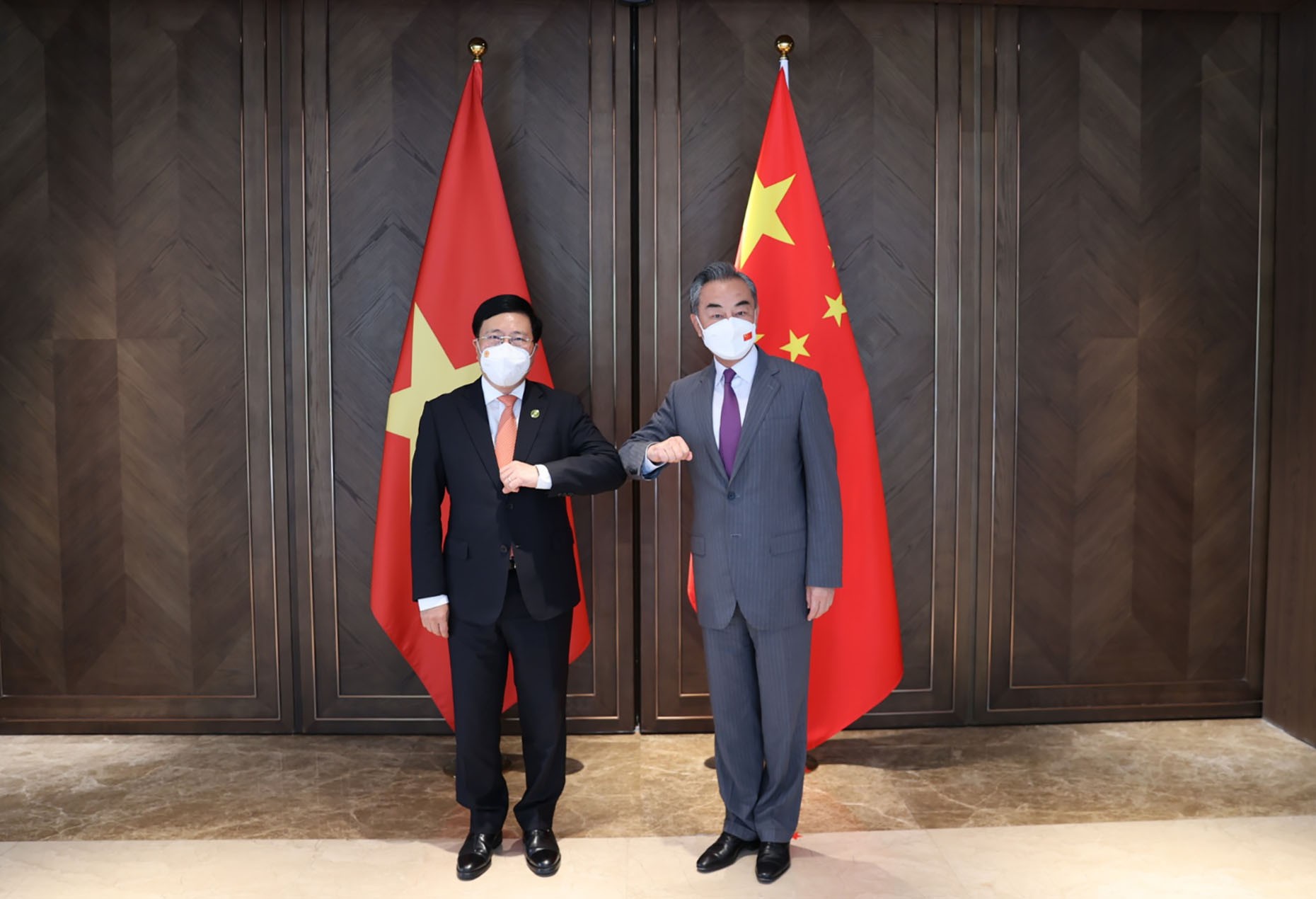 At the gathering, the two sides reviewed the development in bilateral relations since the previous meeting of the committee in September last week and addressed existing problems.

Regarding the cooperation orientations in the future, both sides agreed to increase exchanges and meetings at high and all levels, according to the Vietnam News Agency.

They concurred to coordinate the management of the shared land border and properly settle related issues based on three legal documents regarding the land border between Vietnam and China.

The two countries agreed to strictly abide by the high-level common perception on maintaining peace and stability at sea, including the Vietnam-China agreement on basic principles guiding the settlement of maritime issues.

Both sides will speed up the negotiations for a new agreement on fisheries cooperation in the Gulf of Tonkin and reach a deal on the cooperation in search and rescue at sea.

Deputy PM Minh underscored that both nations should work hard to control disagreements, not take actions that complicate the situation and expand disputes, respect each other’s legitimate rights and interests in accordance with international law, including the 1982 United Nations Convention on the Law of the Sea (UNCLOS), and maintain peace and stability in the East Vietnam Sea.

The official suggested that China continue to create favorable conditions for customs clearance activities at border gates, especially for Vietnamese fruits, agricultural and aquatic products, as well as set up ‘green lines’ to reduce the time for quarantine and customs clearance process.

He added that his country is ready to open and upgrade border gates to meet the demands of both countries.

China will further open its market and cooperate with Vietnam in maintaining the stability of the supply and production chains, Wang said.