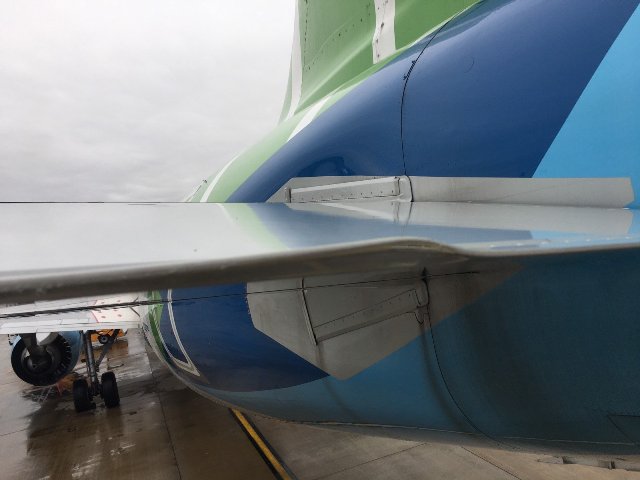 The Civil Aviation Authority of Vietnam (CAAV) concluded on Friday that the collision between two Airbus A321 aircraft at Noi Bai International Airport in Hanoi on November 2, 2021 was directly caused by a driver and a technician during the process of moving the planes out of their parking positions.

Both of the aircraft, registered as VN-A222 and VN-A590, belonged to the fleet of hybrid carrier Bamboo Airways.

The incident happened at 7:15 am on November 2, 2021 when the parked VN-A590 plane was hit by the VN-A222 aircraft which was being towed out of the parking area for a flight.

When the aircraft was being pushed to the taxiway, its elevator banged against the cockpit of the VN-A590 plane that was parked nearby.

As a result, the VN-A222’s elevator was slightly deformed while the flight deck of the VN-A590 plane had some scratches on its cover.

Both of the driver of Hanoi Ground Services JSC (HGS), who was towing the VN-A222 plane, and the technician of Bamboo Airways, who was giving instructions to the driver, failed to identify the risk of collision with the VN-A590 aircraft.

The indirect cause of the incident, according to the CAAV, was the sudden increase in aircraft parked at Noi Bai during the COVID-19 pandemic while the airport was having its runway and taxiways upgraded, causing the airport authority to fail to accurately assess the safe distances among the aircraft.

In addition, the CAAV, which approved the plan to arrange aircraft parking positions at Noi Bai, did not timely predict possible risks.

Based on the nature of the incident, the CAAV issued more safety recommendations to the Noi Bai International Airport authority, Bamboo Airways, HGS, Vietnam Air Traffic Management Corporation, and its two specialized departments to prevent similar incidents from happening.

The CAAV also assigned its inspectors with handling related individuals and organizations in accordance with their competence and prevailing regulations.