The Ministry of Industry and Trade (MOIT) and Ministry of Finance (MOF) have raised the ceiling fuel prices for the March 1 review. This is the third consecutive price increase in the Year of the Tiger. 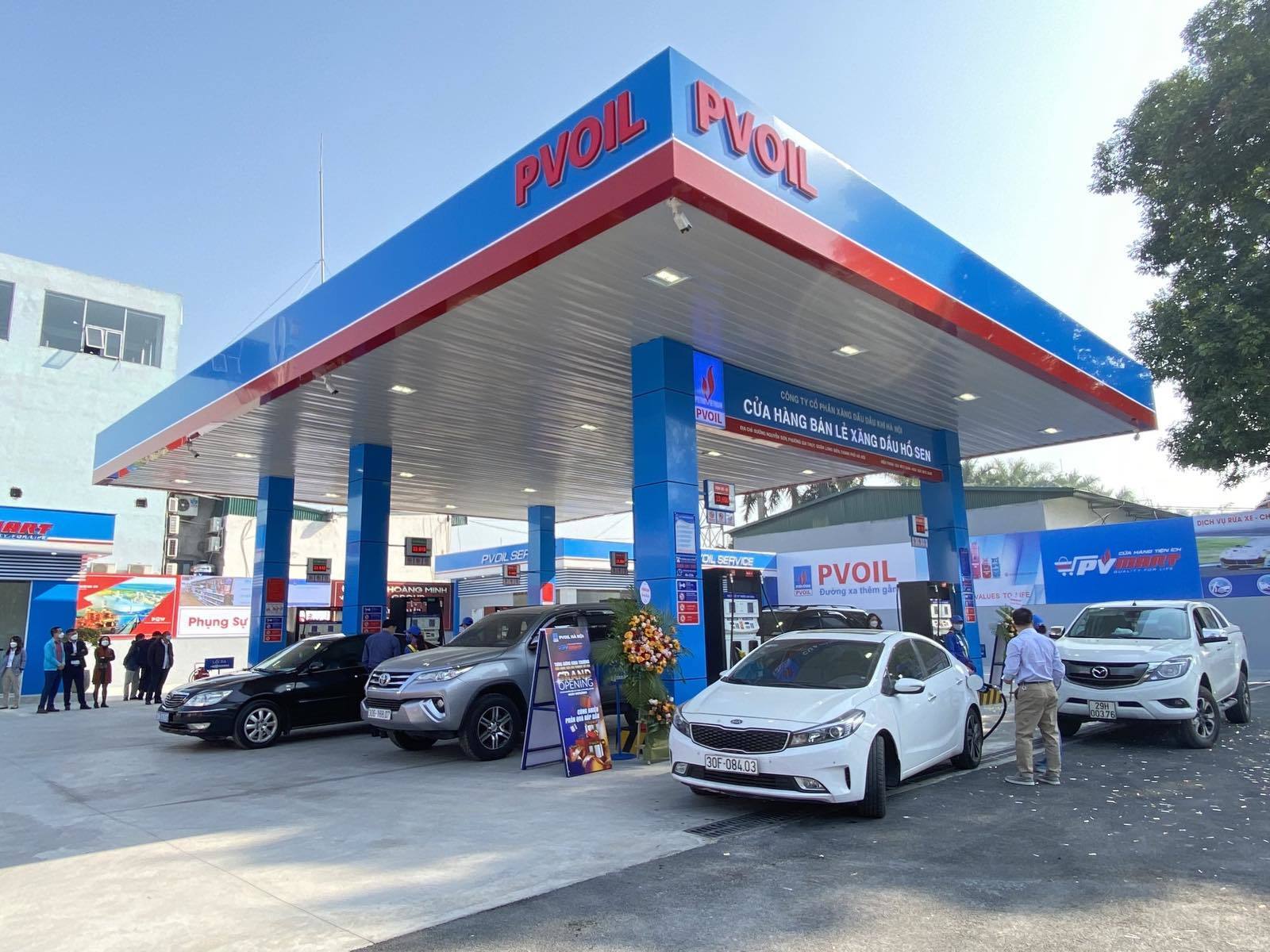 In the latest review, the inter-ministries decided to spend VND250 per liter for every liter of E5 petrol sold from the Petrol Price Stabilization Fund. The figures are VND220 per liter for RON95 and VND300 per liter for diesel.

According to MOIT, the developments of the world fuel market are complicated because of the Russia-Ukraine conflict. The fuel supply has been affected by the war, while the demand is increasing as countries are deploying measures to recover their economies.

MOF has sent a document to ministries, branches and localities about the amendment of the laws, including the Article 6 of the Law on Environment Protection, the tax on non-agricultural land, the tax on agricultural land, personal income tax, natural resources tax and import and export tax.

MOF also wants ministries, branches and localities to point out problems in the implementation of the law, and the reasons. Also, it has asked to suggest amendments of the articles of the law, if necessary.

MOF has asked the Ministry of Natural Resources and the Environment (MONRE) to join forces with ministries, branches and localities to assess the suitability of the current environmental protection tax rates so as to propose amendments of the tax rates.

However, he said the retailer is negotiating with suppliers to stabilize prices.

However, he said the goods prices at his chain have been stable since Tet and Aeon has not received any proposal on price increases from suppliers. He said that there won’t be any sharp increases in prices of products as the retail chain will work with suppliers on stabilizing the prices.

As for Saigon Co-op, a representative of the retail chain said Saigon Co-op anticipated the situation, so it implemented a plan on storing goods after Tet and worked with suppliers to ensure stable prices.

The commitments on keeping prices stable have also been made by Winmart/Winmart+.

Deputy Director of the HCM City Department of Industry and Trade Nguyen Nguyen Phuong said the businesses joining the city’s stabilization program committed to keep prices stable one month before and after Tet holiday.

According to Global Petrol Prices, Vietnam’s petrol is the 65th lowest in the world. However, people complain that the prices are too high for the country with the average income per capita in accordance with PPP (purchasing power parity) of just $2,786.

If petrol and DO prices continue to stay high, transport firms may have to reduce services and routes, or stop operation temporarily.

On February 21, petrol prices set a new record after the Ministry of Industry and Trade and the Ministry of Finance decided to increase the price of all kinds of petrol and oil.