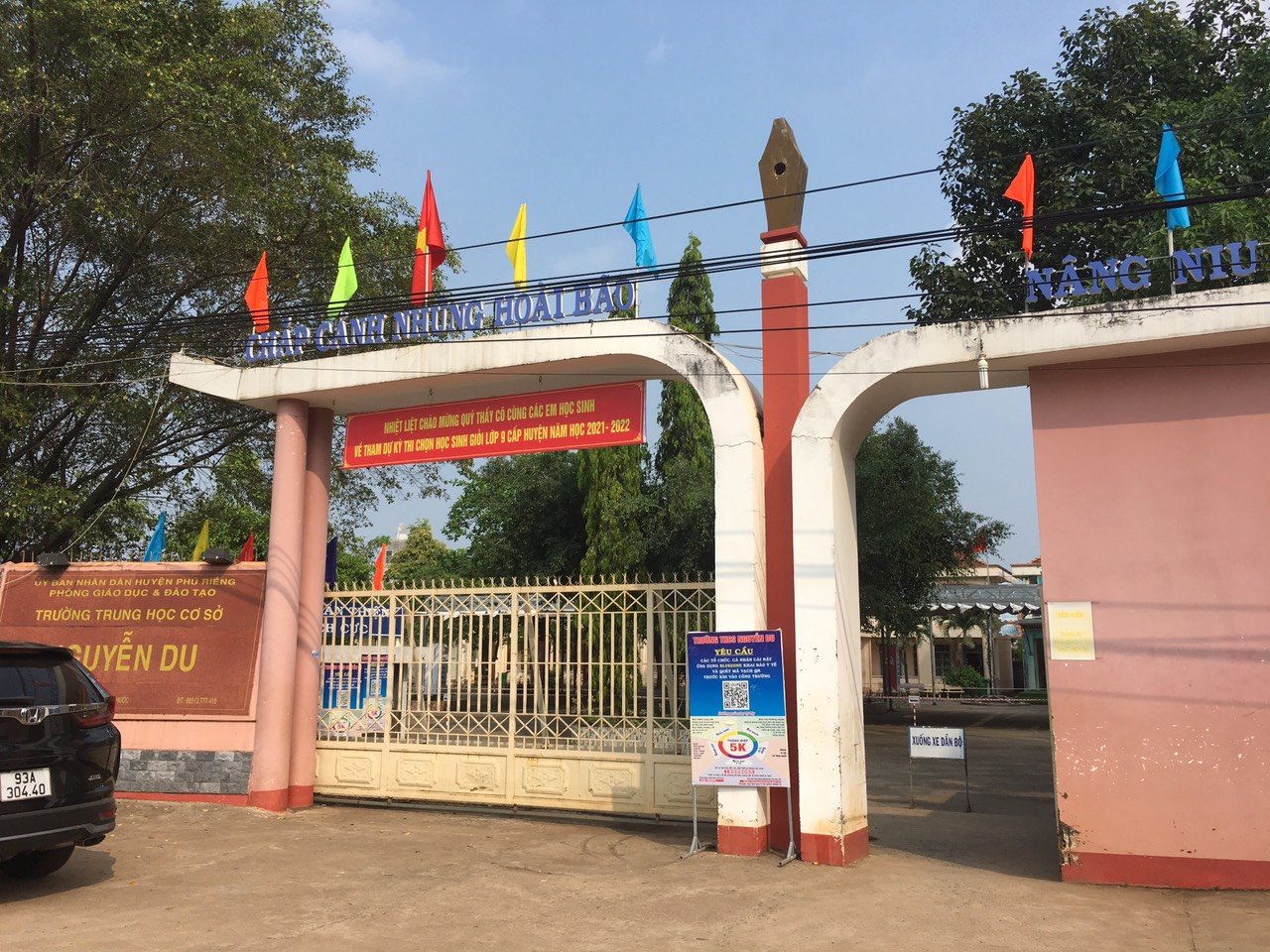 Police in Binh Phuoc Province, southern Vietnam have arrested four teenage boys for allegedly attacking and stabbing to death a 15-year-old student in front of his school last week.

The provincial Department of Public Security confirmed on Sunday it had apprehended Le Van Chien, Ly Van Bi, Ho Nhat Hao, and Pham Khanh Hung, all of whom are 16 years old.

The four were accused of being involved in the murder of 15-year-old Pham Gia Hiep, a ninth grader at Nguyen Du Middle School in Phu Rieng District.

At the police station, the young suspects said they had a conflict with Hiep prior to the incident.

They planned on attacking Hiep and waited for him in front of his school on Saturday afternoon.

As Hiep exited the school, the gang began assaulting him, before one of them pulled out a knife and stabbed the victim.

The four later left the scene.

Hiep was rushed to the hospital but succumbed to his serious injuries.

Hao turned himself in later the same day, while Chien, Bi, and Hung were eventually arrested by police officers.