Since early 2020, Vietnam has witnessed four Covid-19 waves. The scale and spread of the ongoing fourth one has been far worse then the previous ones. 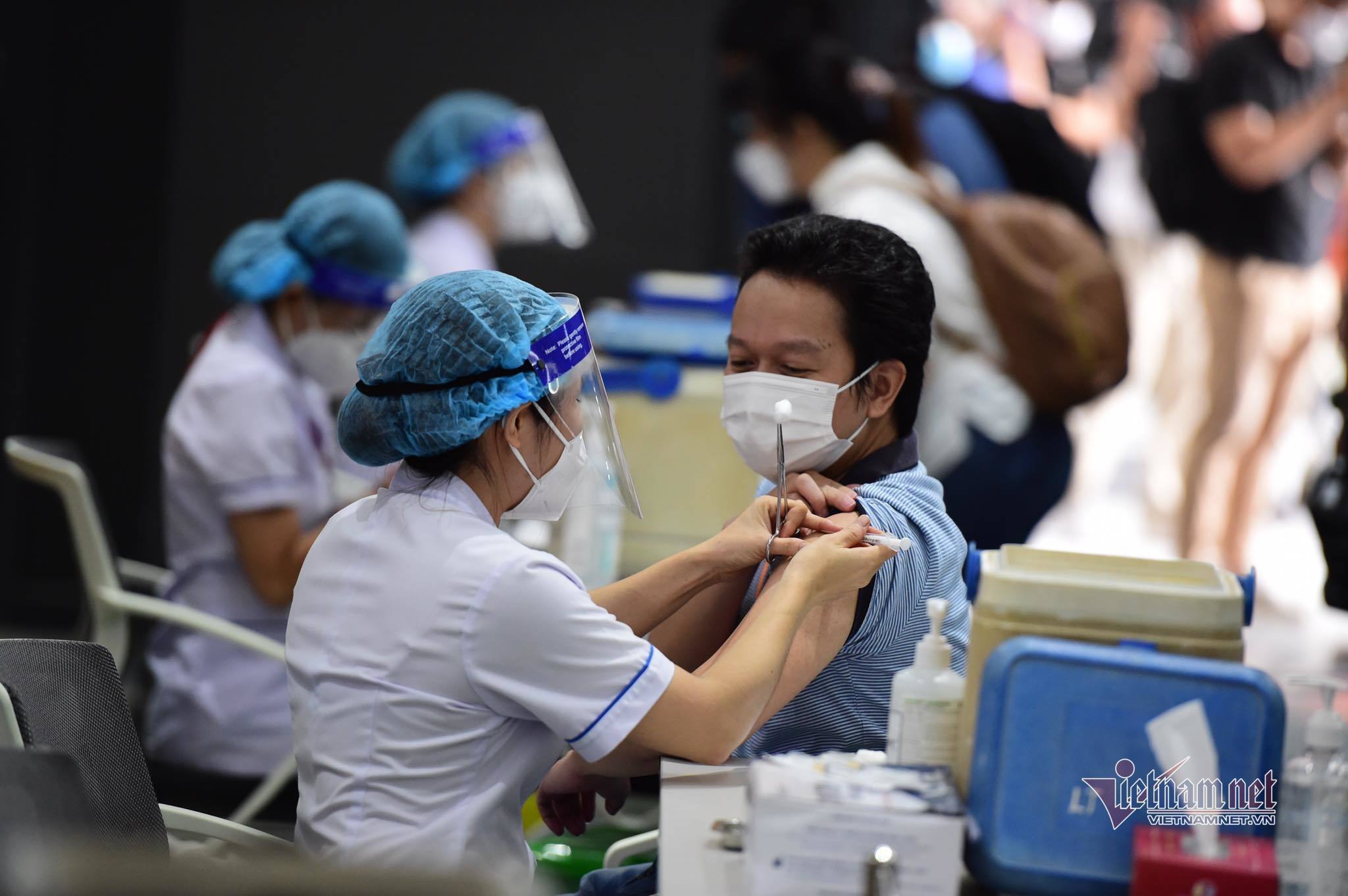 The first two cases were a father and a son from Wuhan, China.

Later, Vietnam discovered a community-transmitted hotbed with six cases in a family in Son Loi commune in Binh Xuyen district in Vinh Phuc. They had close contact with patients who were workers from Wuhan.

The other hotbeds were at the Buddha Bar in HCM City, Ha Loi (MeLinh, Hanoi) and Bach Mai Hospital.

A high number of infections were in Da Nang City and localities with epidemiological factors related to Da Nang. Later, it spread to 15 cities and provinces.

The first patient was a worker in an industrial cluster in Chi Linh, Hai Duong province. He tested positive when entering Japan. The virus then spread throughout Hai Duong and 13 cities and provinces.

According to the Ministry of Health(MOH), all three waves had a low number of infections and each wave occurred within a short time and a certain number of localities. The impact of the first three pandemic waves was not that serious.

Experts said the coronavirus variants in the first three waves were not as contagious as Delta variant in the fourth wave, so treatment of Covid-19 patients was within the reach of Vietnam’s medical sector. The total deaths of the three waves were 35.

The Government then instructed the use of measures at higher levels and earlier than measures recommended by the World Health Organization (WHO). Directions 15, 16 and 19 were released to guide localities to have reasonable responses to their respective situations.

According to MOH, the biggest successes in the period were measures to prevent disease sources, concentrated quarantine, and localization to stamp out the pandemic, and minimizing of the infection and death rate. The efficiency of the measures were recognized by WHO and many countries.

From the very beginning, the Government mobilized security and military forces to perform tasks in organizing concentrated quarantine, controlling entries in border areas, restricting and temporarily suspending entries into Vietnam, and temporarily stopping the granting of visas. Meanwhile, MOH took the initiative in proposing scenarios early.

As of the end of May, 2021, the fourth wave had spread to 30 cities/provinces. It broke out strongly in Bac Ninh and Bac Giang, attacking IZs, factories, enterprises, workers’ dorms and populous residential quarters.

The pandemic was controlled in late June 2021 in the two provinces, while patients with unknown infection sources were found in Da Nang, Hanoi, HCM City and other localities.

In HCM City, the pandemic broke out strongly by May 26 and the number of infections began escalating rapidly with 20 infection chains in the city.

On May 31, 2021, municipal authorities decided to impose a lockdown in accordance with the Prime Minister’s Directives 15. However, the virus continued to spread during the one month lockdown. On July 9, the city imposed a lockdown with stricter regulations stipulated in Directive 16.

On October 10, 2021, MOH stated that the wave had been basically controlled throughout the country with 835,036 community-transmitted cases in 62 cities/provinces and 20,520 deaths (2.4 percent of infections).

The fourth wave has seriously affected peoples’ lives and the country’s social-economic development. It has caused stagnant production, and had a negative impact on people’s livelihood and psychological health.

According to WHO, and scientists, the pandemic will not be controlled completely prior to 2023 and new variants may appear.

On October 11, 2021, the Government of Vietnam released Resolution 128, setting temporary regulations on safe and flexible adaptation and effective control of the pandemic.

The death rate, which has fallen but remains high, has been attributed to the exhaustion of medical workers, ineffective management of Covid cases, and poor facilities.