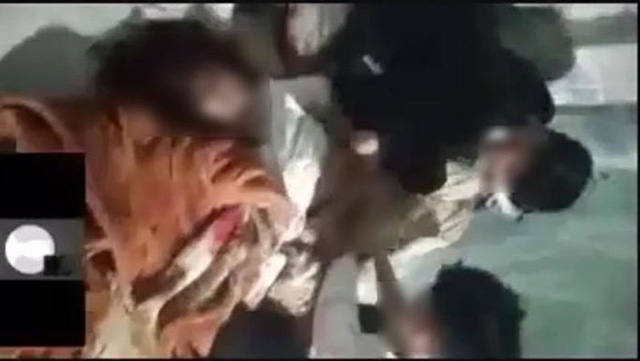 Police in Vietnam have initiated criminal proceedings against five boys, four of whom were accused of raping a grade-9 schoolgirl and the other was charged for not reporting the crime to authorities.

The four minors, all residing in the district, pleaded guilty to gang-raping T.T.V., a 15-year-old schoolgirl, living in the same district.

Another local boy has also been indicted for not reporting the sexual assault, Cuong added.

On March 20, V. and another girl joined a party where she drank alcohol with a group of minors including the five aforementioned boys, according to the case file.

When she got drunk, V. was brought to the house of Lo Van L., one of these boys, to take a rest.

She was later gang-raped there by L. and his three accomplices, Ngan Van T., Bac Cam T., and Tong Van T.

Another boy, Ngan V. Q., used a mobile phone to make a video clip of the rape and did not report the crime to police.

After the clip was spread on social media, V.’s family discovered the rape on April 12 and reported the case to the district police.

The girl was given a forensic examination to find evidence for the rape, Cuong said.

In addition to the five prosecuted teenagers, one more boy was also involved in the case but was not charged as his acts had not been enough to constitute a crime, the official added.