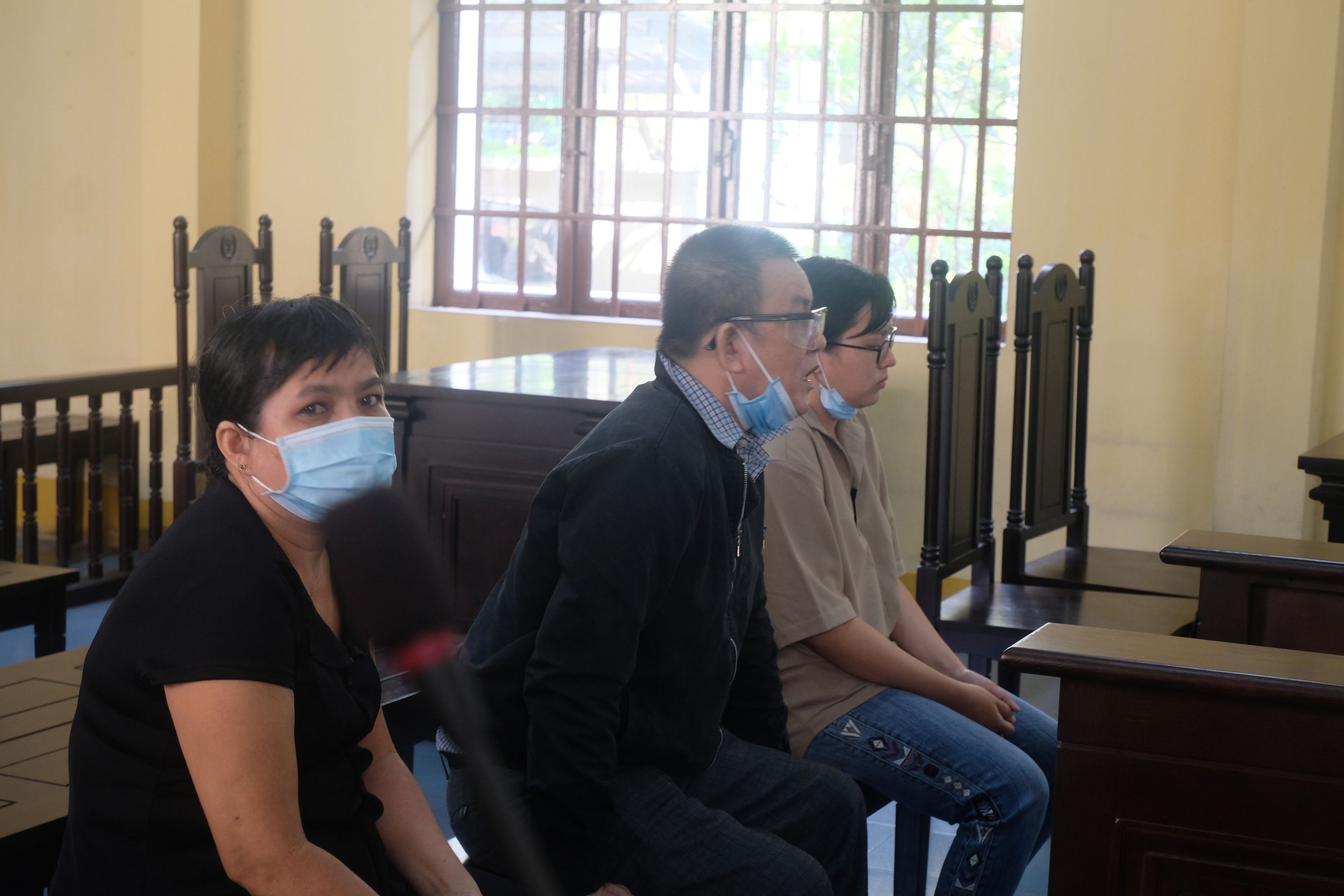 Three family members from Ho Chi Minh City have been jailed for between six and nine months for attacking two pandemic control volunteers over a confrontation during a COVID-19 testing drive last year.

Trong and Huong were each sentenced to six months in prison, while Thao received a nine-month jail term for obstructing on-duty officers.

On September 24, 2021, the medical center in Ward 4, District 8 tasked Ngo Quoc Phong and Nguyen Hoang Nam, two pandemic control volunteers under the ward’s administration, with accompanying a doctor during the COVID-19 testing drive at a local neighborhood.

Vietnam was struggling to control the fourth coronavirus wave, and Ho Chi Minh City was the country’s hardest-hit locality at the time, prompting municipal authorities to order regular mass testing to slow down the spread of the virus.

The team set up tables and chairs and asked local residents to take turns having their samples collected for rapid COVID-19 testing.

Trong later asked for some test kits so that he and his family members could perform the test by themselves inside their house, stating that the testing process posed a high risk of transmission.

Phong refused Trong’s request, before an argument broke out between the two.

Trong then grabbed Phong’s shirt to check his name tag as he wanted to report the volunteer’s attitude to local authorities.

Phong pushed the man away, but the latter continued to grab his protective suit, resulting in a violent quarrel.

Thao and Huong ran out of their house and held Phong down while Tuan repeatedly hit the volunteer and tore his protective suit.