Trucks carrying farm produce are still stuck at border gates, causing exports of some vegetables and fruits to fall sharply. 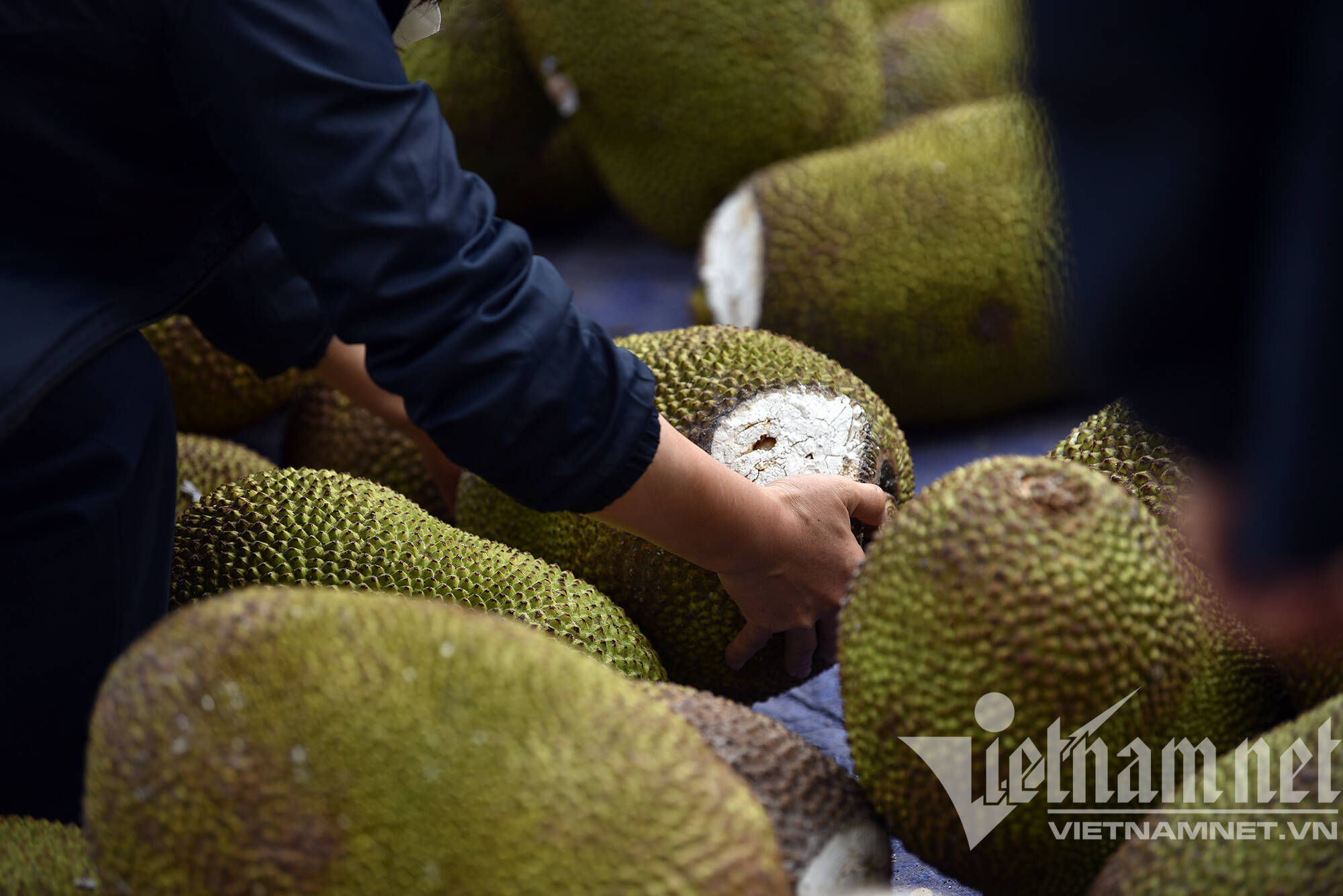 However, the congestion of farm exports at the border gates in Lang Son and Quang Ninh, which started in late 2021, has led to the sharp fall of export items whose major target market is China.

The exports of vegetables and fruits in the first two months of the year decreased by 12.3 percent, while cassava and cassava-made products decreased by 10 percent, tea 10,8 percent and cashew nuts 2 percent.

Also according to MARD, the US continues to be the biggest consumer of Vietnam’s farm produce with export turnover to the market reaching $2.3 billion, or 28.2 percent of market share.

China ranks second, consuming $1.3 billion worth of Vietnam’s exports, or 16.2 percent of market share. However, the highest export turnover was for rubber, which accounted for 33.3 percent of farm exports.

There have been big changes in export product structure. For many years, vegetables and fruits always accounted for the largest proportion of total export turnover on China, but they have fallen to the second position, ceding the first to rubber.

The deadlock at border gates still continues. As of February 22, 1,931 goods-carrying trucks, including 1,442 fruit trucks, have been stuck at TanThanh and HuuNghi border gates.

On February 23, the Lang Son Department of Industry and Trade said that the province decided to stop receiving vegetable trucks to the land border gate to export to China until March 5 instead of February 25 as initially planned.

In some European countries, dragonfruit is considered ‘super food’, priced at VND650,000 per kilogram. Vietnam has 1.4 million tons of the fruit each year and farmers sell it at only VND3,000 per kilogram.