Explosion kills one, injures another at waste treatment plant in northern Vietnam 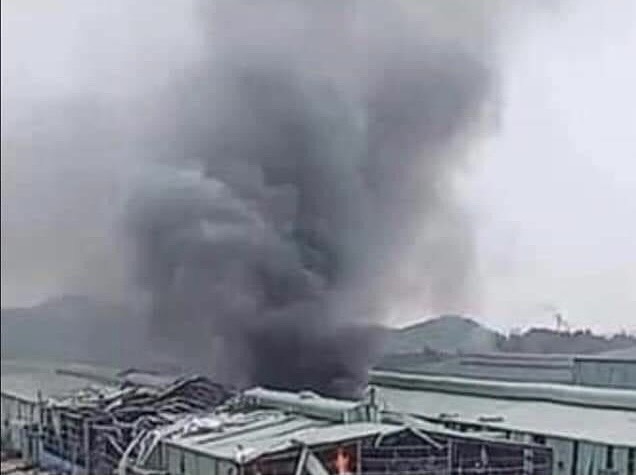 One person was killed and another injured following an explosion at a waste treatment plant in northern Vietnam on Monday afternoon.

The explosion occurred at Viet Xuan Moi waste treatment plant in Thai Nguyen Province at around 2:00 pm on Monday, when some of its workers heard a sudden bang during their shift, according to an official from the local public security department.

Fire and black smoke then rose up and they saw many pieces of corrugated iron and iron bars scattered on the ground.

“We are currently investigating the cause of the explosion,” the official said later the same day.

“Preliminary information showed that the explosion left one person dead and one injured.”