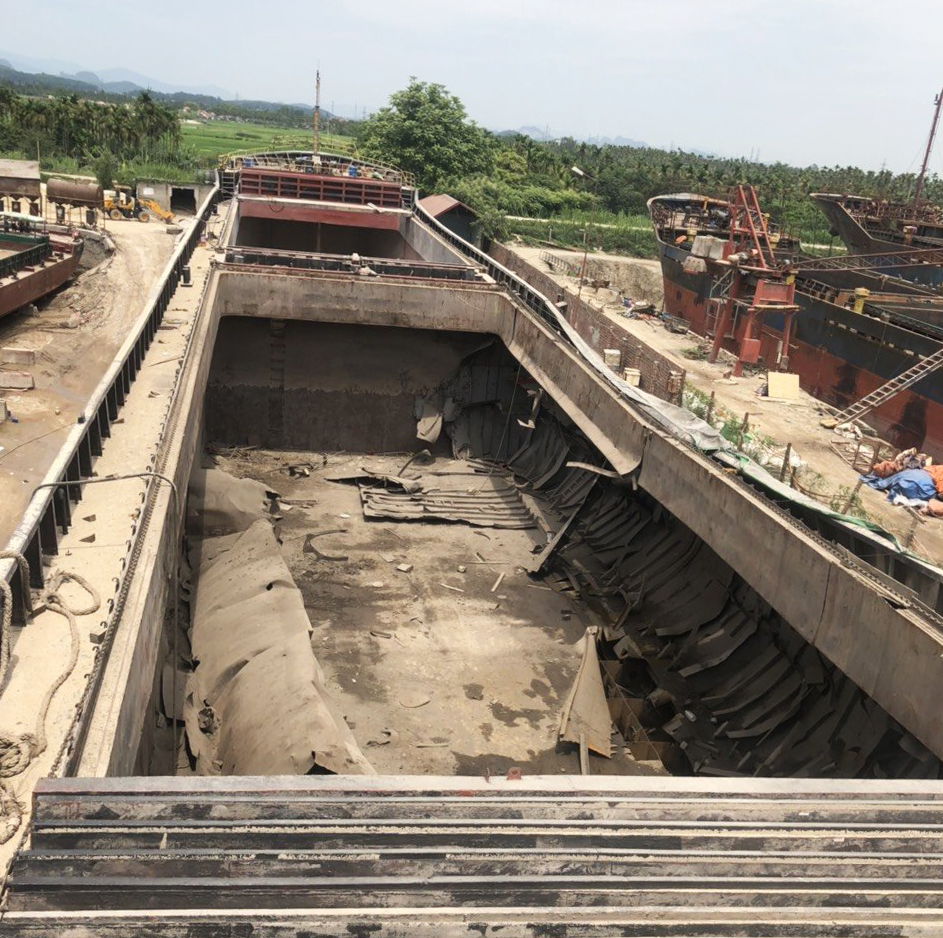 Two workers were killed following an explosion that occurred during the repair of a ship in Hai Phong City, northern Vietnam on Tuesday.

Preliminary information showed that a group of workers were repairing the Truong Nguyen 68 vessel at the firm on Tuesday when a gas explosion occurred at the compartment of the ship.

Two people who were working at the compartment were severely injured following the incident.

The victims were rushed to Thuy Nguyen District General Hospital for emergency treatment but they failed to survive.

The two workers were later identified as N.V.T, 40, residing in Hop Thanh Commune, and N.V.K., 51, who lived in Quoc Tuan Commune, An Duong District.

The Truong Nguyen 68 ship is designed with a deadweight of 5,000 metric tons.

The blast occurred at one of the ship’s two compartments.

The repair of the ship was nearly finished when the tragedy took place.

Competent authorities have examined the vessel to determine the cause of the accident.