Maintaining pandemic control and enhancing the quality of urban management in HCM City will help the city recover this year, experts say. 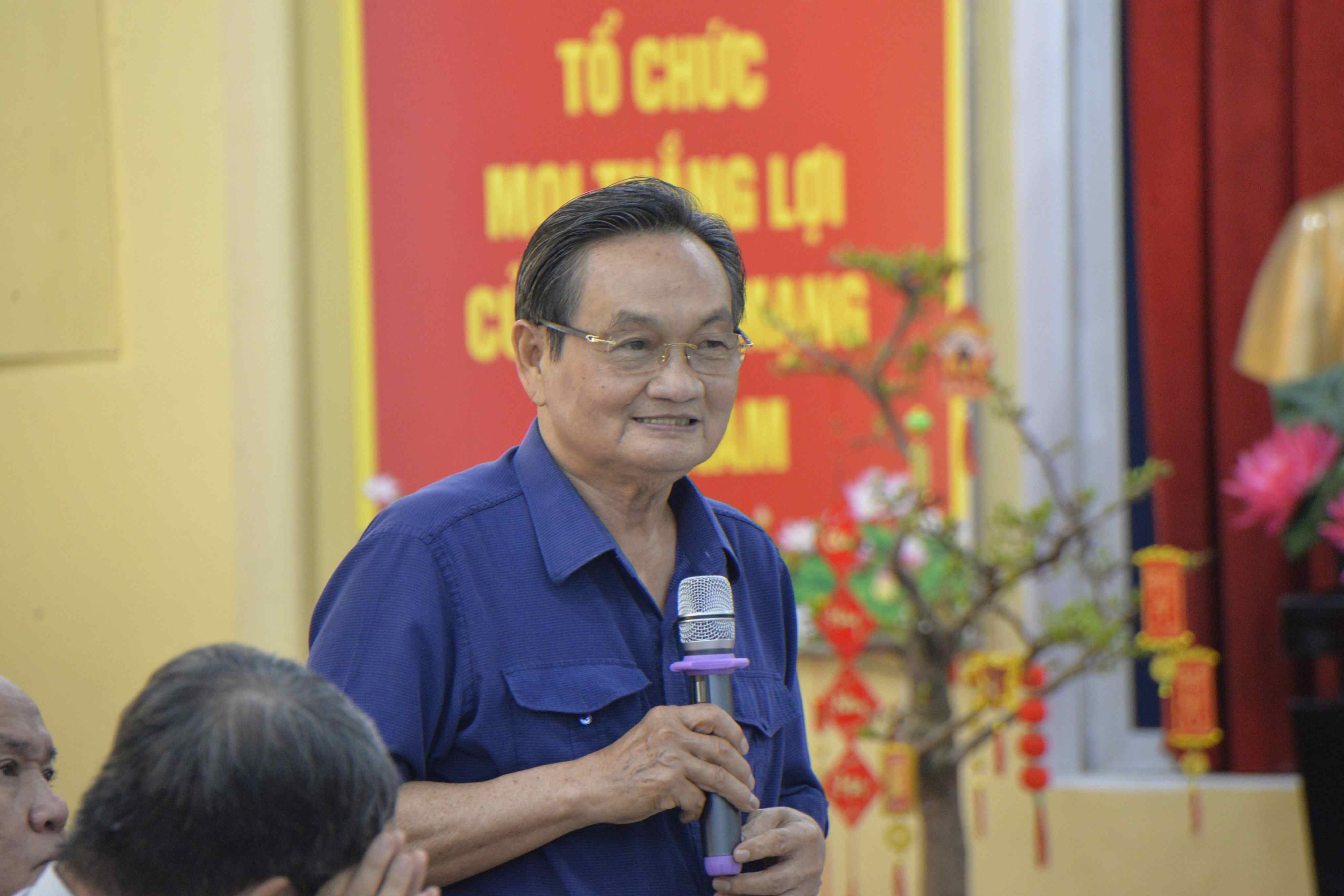 The fourth Covid-19 wave had a serious impact on HCM City’s economy, which for the first time in the last 35 years saw a negative gross regional domestic product (GRDP) (- 6.7 percent) rate, according to Mayor Phan Van Mai.

Economist Tran Du Lich said the pandemic disrupted the city’s economy and affected all aspects of social life. The economy began to recover after a cautious reopening in the fourth quarter of 2021.

“Since Covid-19 has been controlled well and localities have been strictly pursuing the government’s Resolution 128, the country’s distribution chains have improved and HCM City’s economy is recovering,” Lich said.

The city has been classified as a green (safe) zone for the fifth consecutive week, according to the HCM City People’s Committee. All 21 districts and Thu Duc City remain designated as green zones.

The risk level is assessed based on three criteria: the number of new cases, vaccine coverage and the ability to care for infected people in the community.

Lich said the city’s economy will develop strongly and regain its growth thanks to the recovery of the country’s economy, the thriving finance and banking system, the city’s efforts to remove institutional bottlenecks, and the increase in public investment as well as the recently approved economic stimulus package.

Lich said the city needs to support enterprises and that recovery must be implemented with a new spirit — helping businesses to update and apply digital technology, and restructure their operations to become more competitive.

Vice Deputy Chair of the HCM City People’s Committee Vo Van Hoan, speaking at a conference last September, cited a survey by the HCM City University of Economics and Law as saying that HCM City needs $8 billion and 6-9 months to recover its economy.

The head of the HCM City Institute of Development And Research Tran Hoang Ngan said the city will need more financial resources to ensure sustainable recovery. The National Assembly has allowed the city to keep a higher percentage of its budget collections — 21 percent instead of the previous 18 percent. The remaining revenue is contributed to the central government each year.

With this new rate, HCM City would be able to retain VND41.5 trillion. The city has other collection items worth VND42.6 trillion that it will keep at a 100 percent rate. Thus, the total amount the city would have under the decentralization policy is VND84.12 trillion, an increase of 22 percent over the 2021 estimate.

“This is a big resource, so the city will have more money to implement its plans,” Ngan said.

To turn these plans into reality, Ngan said the city needs to recover all indoor and outdoor activities, and domestic and international tourism.

He said that once the pandemic is controlled and all activities resume, the city’s economy will grow thanks in part to its dynamic residents who quickly adapt to new circumstances.

However, Ngan showed concern about complicated administrative procedures which he called bottlenecks.

“HCM City needs to carry out administrative reform and renovate the investment environment. If this can be done well, the private sector will spring up,” Ngan said.

In an effort to revive the economy which had minus GDP growth in 2021, the city People’s Committee has released a socio-economic development plan for 2022 comprising 19 criteria. It wants to obtain a GRDP of 6-6.5 percent.

The first, from now until the end of 2022, would be a time for recovery. In this period, existing problems, including the disruption of production and supply chains, will be tackled, while businesses that had to suspend operation will be assisted to re-join the market.

In Phase 2, from 2023 to 2025, the city will continue to control Covid, remove bottlenecks that hinder rapid and sustainable development, and mobilize all resources to promote its strengths as an economic and financial center, logistics service and tourist center, and a center for innovation, science and technology as well as high-quality health and education, and a cultural center in the country and Southeast Asia.

The city will focus on healing the disruptions of supply chains, and ensuring sufficient supply of essential goods, and convenient transport and safety for everyone.

It also will prioritize allocation of resources to business fields, the driving forces for economic growth. At the same time, it needs to fulfill the plan on disbursement of public investment in 2022. This can be done only when the city simplifies administrative procedures.

The municipal authorities in HCMC are going through the digital transformation process to comprehensively perfecting all operations of state agencies here, aiming at establishing a digital government.

Ho Chi Minh City has been a green zone for three consecutive weeks without districts in orange zones. The number of new infection cases continued to decline sharply compared to the previous week.