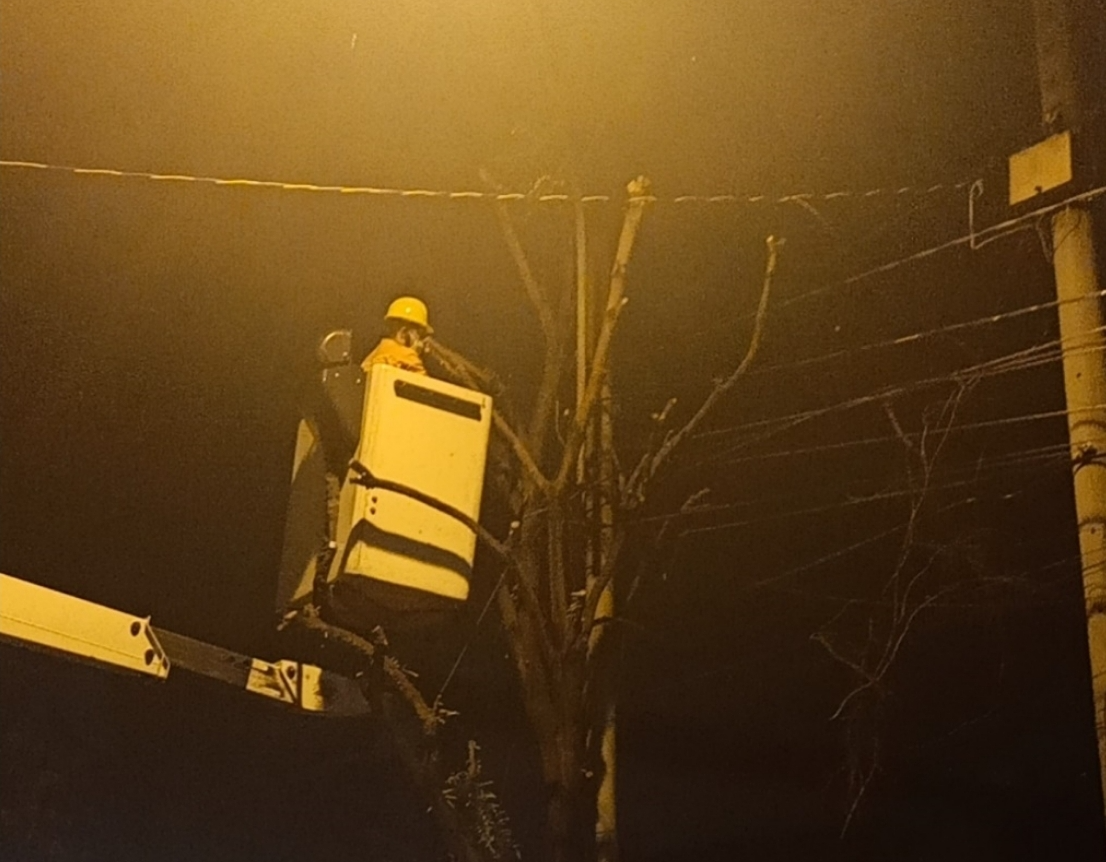 Authorities in Binh Duong Province affirmed on Friday that an electric leakage from a public lighting system was the cause of two men’s deaths in the southern Vietnamese province early this week.

The two victims were Son Phen, a 54-year-old bricklayer from the Mekong Delta province of Bac Lieu, and Trinh Thanh Luong, a 49-year-old resident of Thu Dau Mot City in Binh Duong.

Phen suddenly fell to the ground and was knocked unconscious while he was cleaning a concrete mixer following a heavy rain at the construction site of Luong’s new house project on Monday evening.

Luong immediately rushed to turn off the house’s circuit breaker and check Phen’s situation, but also collapsed and got unconscious.

A unit of the Thu Dau Mot Power Corporation dispatched some technicians to the scene at 6:26 pm on that day.

They found that a piece of a wire behind the galvanometer of the public lighting system was peeled off.

This wire touched the iron pole of a street light, transmitting an electric current to nearby communication cables that were broken and dangling above the ground.

As a result, when the victims worked nearby after the rain and touched the communication cables, they were electrocuted.

The Thu Dau Mot Power Corporation then suggested the Urban Management Bureau of Thu Dau Mot City, which manages the city’s public lighting system, handle the peeled-off lighting wire, remove communication cables no longer in use, and review both systems.

A representative of the People’s Committee of Thu Dau Mot City said on Friday evening that it had yet to receive any report on the case from the city’s Urban Management Bureau.

The city’s police are further investigating the case.