As commitments to reach net-zero greenhouse gas emissions by 2050 increase across the globe, the question of how these commitments can be met and the corresponding economic transformation managed becomes ever more central. 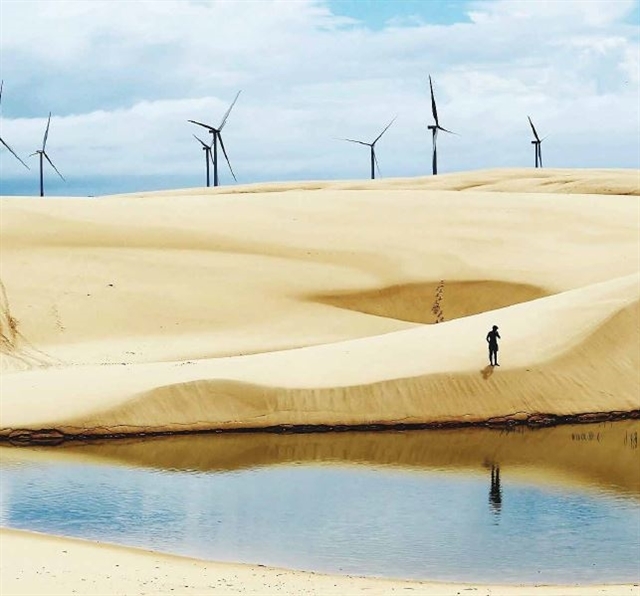 A new report from McKinsey & Company provides a more extensive view than other studies to date of the nature and magnitude of the economic changes needed to achieve that goal.

The report on the net-zero transition looks at what it would cost, what it could bring, and takes a look at the implications for demand, capital spending, production costs, and jobs in sectors that produce 85 per cent of overall emissions, with an in-depth analysis of 69 countries.

“The net-zero transition will amount to a massive economic transformation. Actions by individual companies and governments, along with coordinated support for more vulnerable sectors, countries, and communities, could facilitate the economic and societal adjustments that will be required,” said Mekala Krishnan, a partner at the McKinsey Global Institute and lead author of the report.

The report assesses the transition along two dimensions: sectors and geographies. The analysis takes as its starting point and pathway to net-zero emissions the hypothetical Net Zero 2050 scenario from the Network for Greening the Financial System (NGFS).

“A more orderly transition would not only avoid the worst impacts of a changing climate but could have enormous benefits such as lower energy and production costs in the longer run. And the unity of intent and action it will require bodes well for solving other global problems. At the same time, the short-term risks of a poorly thought transition must be reckoned with,” said Hamid Samandari, a McKinsey senior partner.

Countries in the second archetype are likely to adjust to the transition mainly by decarbonising industrial processes, expanding renewable-power capacity, and helping farmers adopt low-carbon practices or transition away from agriculture. They will need to make a substantial investment to decarbonise their economies and secure low-carbon growth, energy access, and affordability for all.

McKinsey analysis suggests that these countries face a particular risk of asset stranding. Capital stock in these countries (coal-fired power plants, for example) is often newer than in advanced economies.

Without careful planning, they run the risk that continued spending on lower-cost, high-emissions assets could result in the need to prematurely retire or reduce utilisation of these assets after only a few years as the world transitions to a net-zero path.

At the same time, these countries have the potential to serve growing markets for low-emissions goods. Asian countries – many of which are included in this archetype – more broadly possess resources that could be conducive to low-emissions innovation.

A mass of applications to develop wind power farms have been sent to Lang Son People’s Committee and Lang Son Department of Industry and Trade.