Death toll from capsized boat off central Vietnam rises to 15 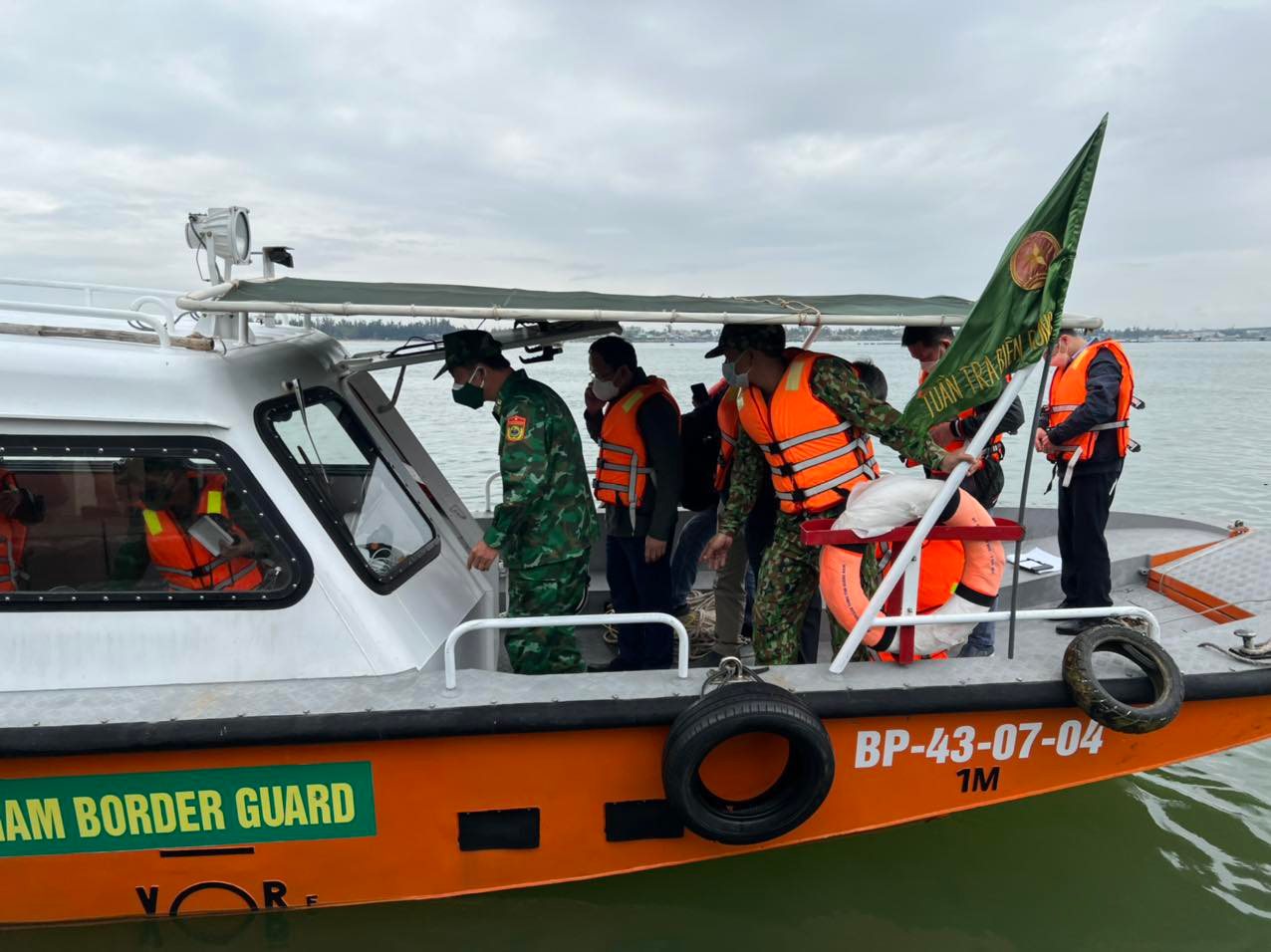 A search and rescue unit looks for the missing victims off Quang Nam Province, Vietnam on February 27, 2022 in this supplied photo.

Local authorities have found the bodies of two more victims from a tourist boat that capsized this weekend off Quang Nam Province, central Vietnam and are still searching for the two remaining missing passengers.

Authorities in Cua Dai Ward, Hoi An City confirmed that the bodies of a 24-year-old woman and 12-year-old boy were retrieved on Sunday morning, raising the death toll in the accident to 15.

The boat was carrying 36 tourists and three crew members from Cham Islands to back to Cua Dai Ward at around 2:00 pm on Saturday when it overturned at sea.

Twenty-two people, including the three crew members, were rescued, while 13 were confirmed dead and four missing as of the evening of the same day.

About 35 border guard officers, six speedboats, and multiple fishing and tourist boats were mobilized for the search and rescue efforts.

The search was ceased on Saturday evening due to rough seas and strong winds and was resumed on Sunday morning.

Most of the tourists came from Hanoi and southern Binh Duong Province, according to Phan Viet Cuong, secretary of the Quang Nam Party Committee.

Nguyen Van Son, chairman of the Hoi An People’s Committee, confirmed that everyone on the boat was wearing life jackets.

However, many of the victims were trapped inside the cabin and could not get out after the boat was knocked over by strong waves, Son added.

Further investigation is ongoing to determine the cause of the incident.