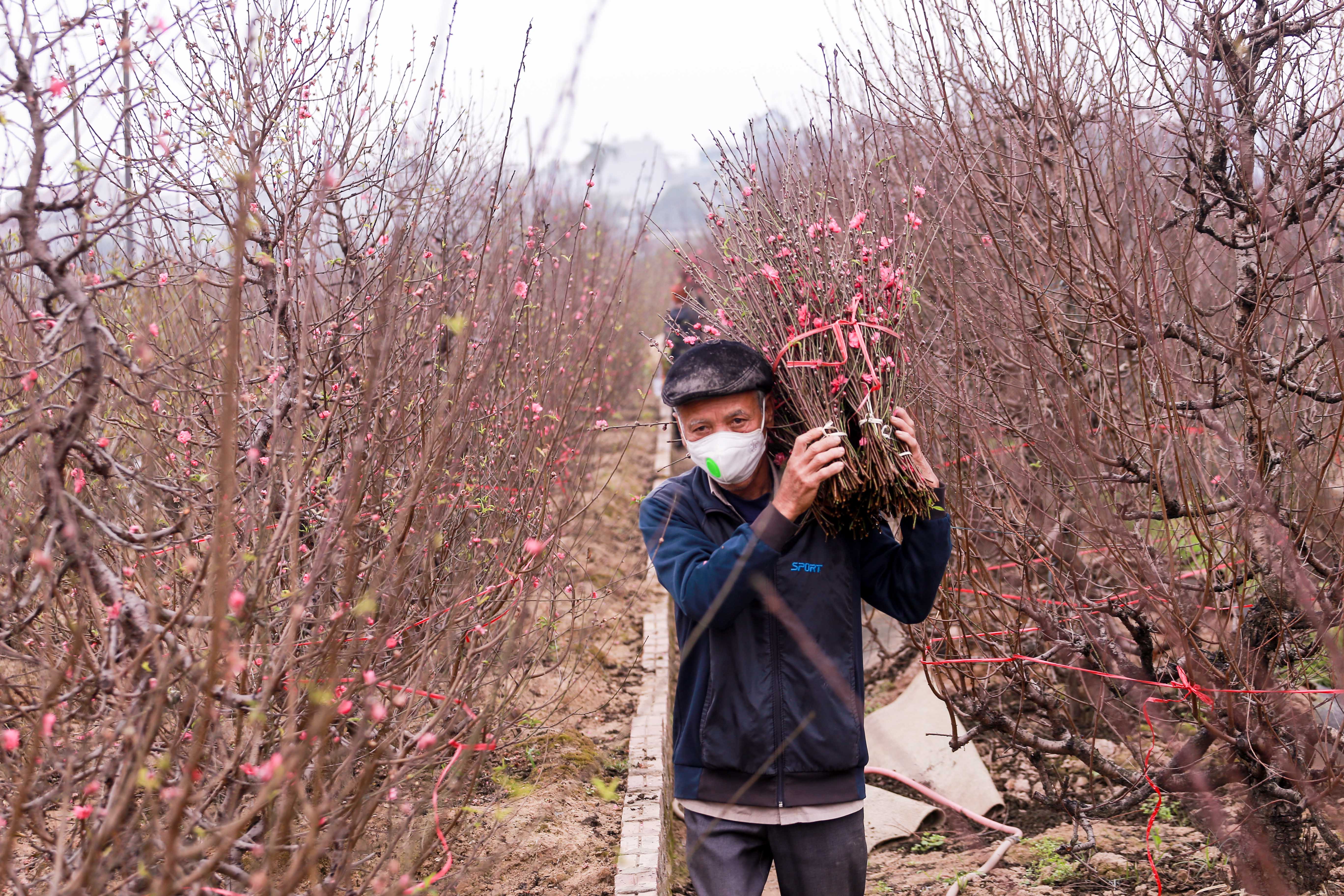 The 2022 Lunar New Year falls on February 1, with preparations and celebrations starting a week before and lasting until a week after that date.

From January 24 to 27, weather conditions across the country will be warm and sunny with only a low chance of precipitation, according to Hoang Phuc Lam, deputy director of the National Center for Hydro-meteorological Forecasting.

A strong cold front is expected to begin affecting northern Vietnam on January 28 and continue to intensify during the following days, resulting in brisk weather in the region and frost on high mountains.

On February 1, the first day of the new lunar year, northern localities are likely to record cloudy skies, light showers, and temperatures of 13 to 18 degrees Celsius in the Red River Delta and eight to 16 degrees Celsius in mountainous areas.

It will likely be rainy and chilly in central Vietnam on this day, while the Central Highlands and southern regions will see sunny skies.

From February 2 to 7, the cold snap is likely to continue influencing the weather conditions in northern and north-central provinces.

It will remain sunny in southern Vietnam, but residents are advised to watch out for high tides between January 31 and February 3.

A low-pressure area may form in the southern part of the East Vietnam Sea around January 26 to 28, Lam stated.

It may develop into a tropical depression but is likely to travel out of the maritime area, decreasing chances that it will affect the weather on the Vietnamese mainland.

The number of storms hitting Vietnam in 2022 is expected to be similar to previous years, the weather official continued.

The total rainfall in the first six months of 2022 may be higher than that of preceding years, he added.