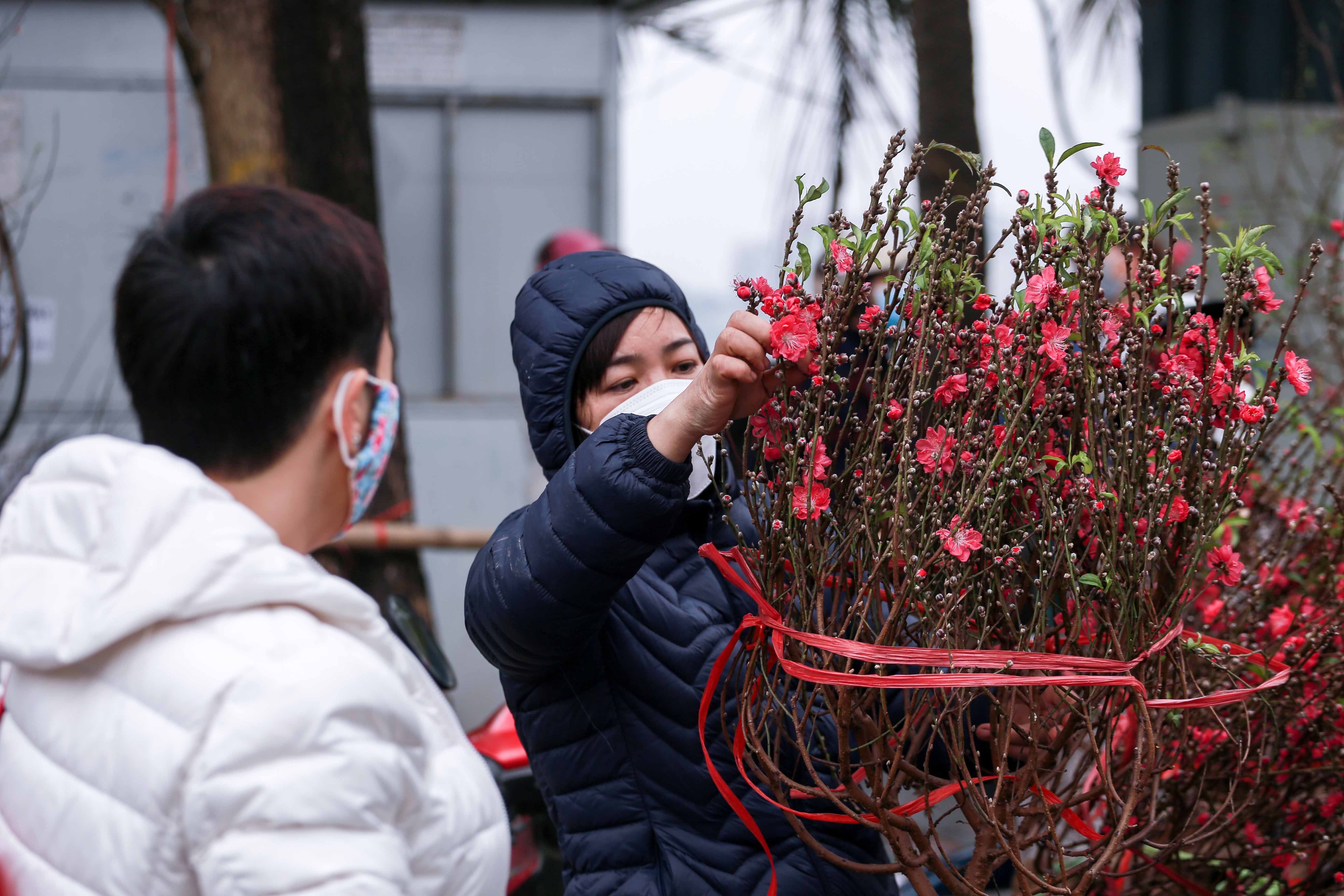 Rain and low temperatures will be common in northern Vietnam throughout the upcoming Lunar New Year (Tet) holiday due to the effects of a cold spell.

The cold front is expected to begin affecting the region between January 28 and 29, according to the National Center for Hydro-meteorological Forecasting.

Light showers will start dampening northern provinces from January 26 to 28, but it will remain sunny during the day.

From January 29, rain will increase in intensity and temperatures will drop as the cold snap strengthens.

Rain will be accompanied by occasional thunderstorms, gusts, and hail.

Between January 29 and February 3, the average highs in northern provinces will drop to 14 to 18 degrees Celsius and the lows will be 10 to 13 degrees Celsius.

The lowest temperatures in mountainous areas will be seven to ten degrees Celsius and below five degree Celsius on high mountains, with chances of sleet and frost.

A similar weather pattern will also occur from Thanh Hoa Province to Thua Thien-Hue Province in north-central Vietnam during this period.

Temperature in these localities will range from 13 to 23 degrees Celsius.

It will be sunny in the south-central and southern regions, as well as the Central Highlands during Tet.

The highs in southern localities will be around 31 to 33 degrees Celsius.

The 2022 Lunar New Year falls on February 1, with preparations and celebrations starting a week before and lasting until a week after that date.