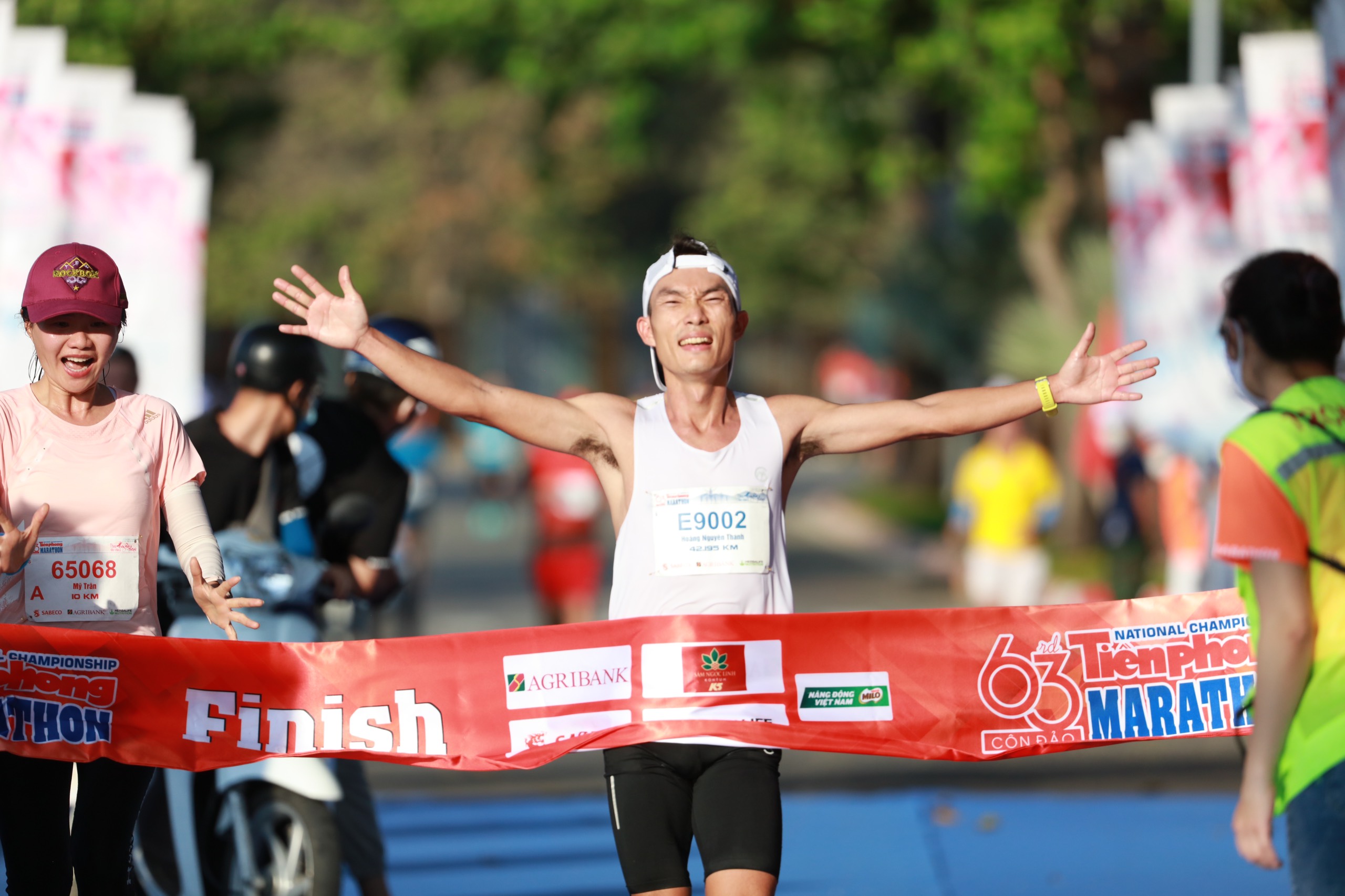 — A local man saved four tourists, while another remains missing, as their group of six were swimming at Pham Van Dong beach in central Da Nang City on Sunday evening.

— Police in northern Ninh Binh Province announced on Sunday evening the arrest of a 37-year-old local man for killing his lover and splitting the body in two to hide it in his house.

— Vietnam’s southern and Central Highlands regions are expected to experience heavy rains until this weekend due to a transition to the rainy season, according to the Southern Region Hydro-meteorological Observatory.

— A heavy rain and gust caused dozens of houses in Dinh Quan District, southern Dong Nai Province to have their roofs blown off while trees fell and massive power outages happened on Sunday afternoon.

— Heavy unseasonal rains have significantly reduced salinity intrusion in the Mekong Delta region, which usually peaks during this time every year, according to experts.

— Da Nang City resumed inbound and outbound international commercial flights from Sunday after two years of interruption due to COVID-19.

— A fundamental Vietnamese language course has been introduced in Venezuela for 40 local trainees, who are from ministries, sectors, universities and media agencies, by the Vietnamese Embassy in Venezuela and the Vietnam-Venezuela Friendship Association.

— “China’s financial hub of Shanghai said on Sunday it would lock down the city in two stages to carry out COVID-19 testing over a nine-day period, after it reported a new daily record for asymptomatic infections,” Reuters reported.