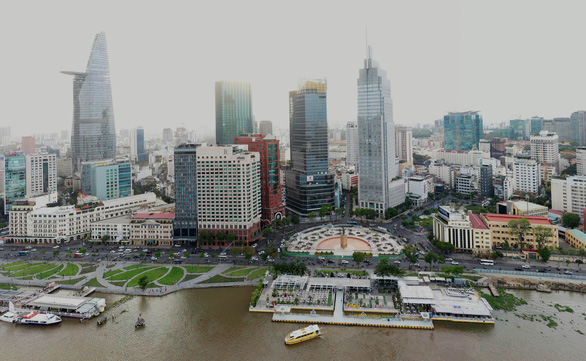 — Vietnamese State President Nguyen Xuan Phuc on Thursday extended his congratulatory message to the Republic of Korea on the occasion of People Power Party candidate Yoon Suk-yeol winning the country’s presidential election, according to the Vietnam News Agency.

— Vietnam’s Ministry of Health has just approved the import of monoclonal antibody Evusheld used for the pre-exposure prophylaxis (prevention) of COVID-19.

— Vietnam is making incremental progress in increasing women’s participation in elected bodies such as the National Assembly and local People’s Councils, the Vietnam News Agency reported UNDP resident representative in Vietnam Caitlin Wiesen as saying in an interview.

— Sun Group will sponsor 10 Vietnam Airlines flights to evacuate Vietnamese from Ukraine under an agreement signed on Thursday.

— People flocked to gas stations to fill their vehicle tanks in droves in Ho Chi Minh City on Thursday, fearing fuel prices would sky-rocket on Friday.

— The Vietnamese Embassy in Thailand is actively coordinating with those sides involved to speed up the repatriation of four crew members of Vietnamese-flagged Huy Hoang ship, which encountered an accident on Tuesday, according to the Vietnam News Agency.

— Hanoi FC said on Thursday that they would sell 5,000 tickets to their opening game against Ho Chi Minh City FC at the V-League 1 on Saturday.