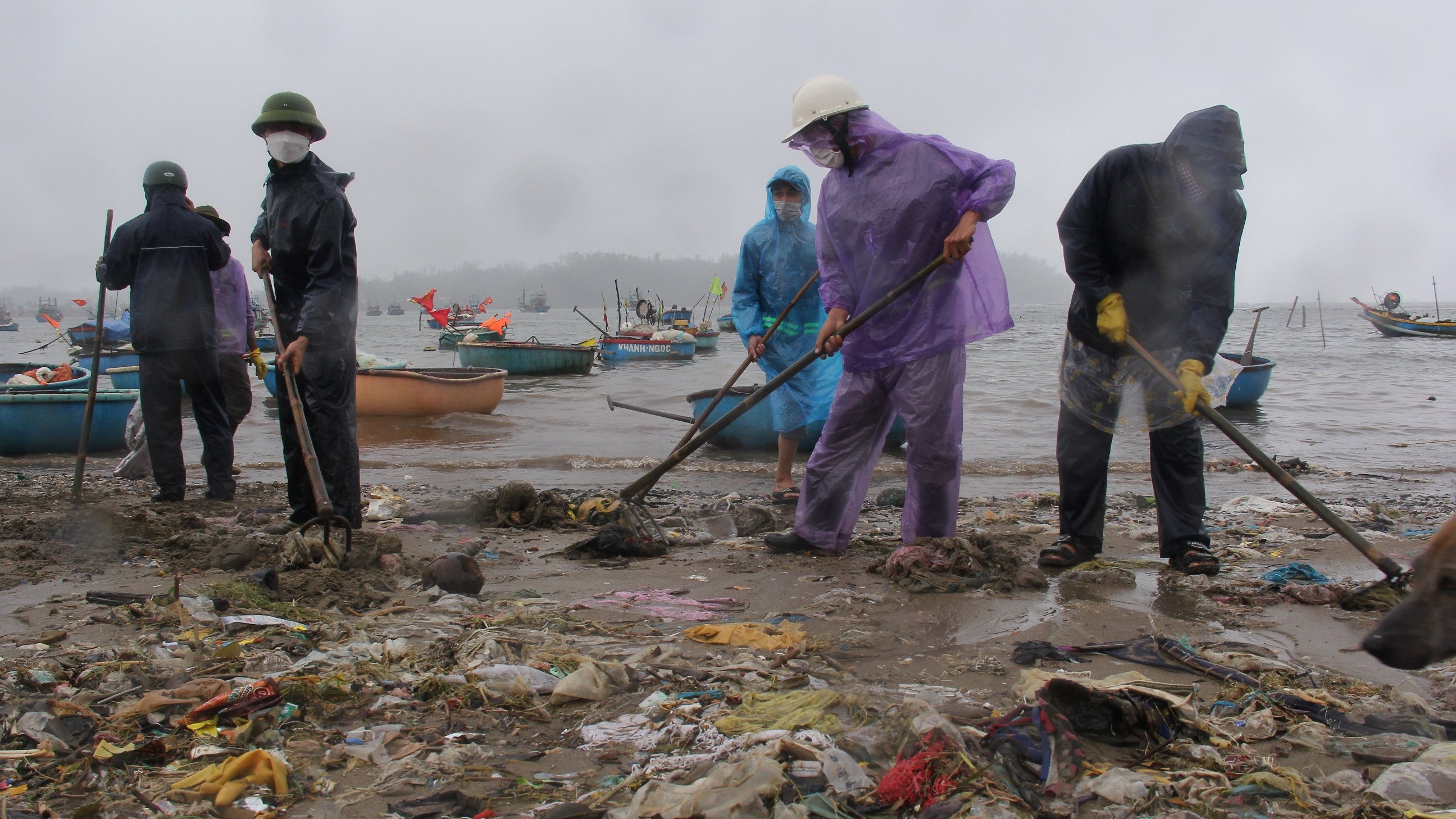 — Ho Chi Minh City authorities have detected one more imported case of the Omicron variant, bringing the total number of infections carrying this strain in the city to 12. Currently, the southern metropolis has a total of 30,182 people under home isolation.

— The Civil Aviation Authority of Vietnam has proposed the Ministry of Transport and the Ministry of Foreign Affairs limit the number of combo repatriation flights to Noi Bai and Tan Son Nhat International Airports to reduce the pressure of COVID-19 testing on arrivals at the two airdromes.

— The Ministry of Public Security has broken up a large-scale gambling racket which had processed transactions totaling more than VND300 billion (US$13.2 million) since the beginning of 2021. Police officers have arrested many top suspects.

— A group of Vietnamese doctors, who are serving the Vietnamese level-2 field hospital under the United Nations peacekeeping mission in South Sudan, have successfully transported and given emergency treatment to a severe COVID-19 patient staying nearly 500km to the east of their garrison.

— The People’s Procuracy of Ea Kar District in the Central Highlands province of Dak Lak has issued an indictment against 40 people in a deforestation case at Ea So Nature Reserve, a source told Tuoi Tre (Youth) newspaper on Sunday.

— Deputy Prime Minister Le Van Thanh has urged relevant agencies to complete the construction of Long Thanh International Airport in the southern province of Dong Nai in the first quarter of 2025.

— Two-way trade between Vietnam and Laos is estimated at $1.3 billion in 2021, a year-on-year rise of 30.3 percent, the Vietnam News Agency cited Deputy Minister of Industry and Trade Tran Quoc Phuong.

— Photographer Linh Pham will be the first Vietnamese ever to join the World Press Photo Contest jury, the Vietnam News Agency reported.

— Nineteen people were killed, including nine children, and dozens were injured when a fire, started by a malfunctioning space heater, spread smoke through a 19-floor building in The Bronx borough of New York City on Sunday, Reuters cited city officials.