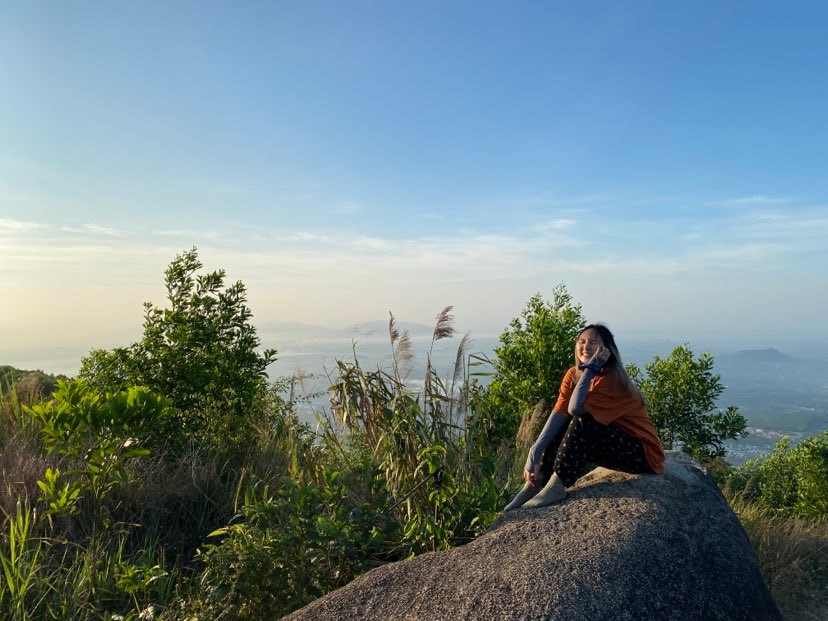 A young woman poses for a photo at a camping site in Vietnam. Photo: Supplied

Check out news you should not miss today:

— Police in Thu Duc City, under Ho Chi Minh City, are investigating a case where two suspected thieves stole two motorcycles from a boarding house after using ropes to lock all the doors of the rooms to prevent people inside from detecting and chasing them.

— Authorities in northern Son La Province on Friday launched an investigation into a case where an 11th-grade student gave birth at school, resulting in the death of the infant.

— A 33-year-old man in Hanoi has been taken into custody by police for running an online prostitution ring involving both foreigners and Vietnamese.

— Police in Vietnam’s Central Highlands province of Dak Nong have announced the detention of nearly 100 people from other localities involved in a gang fight that broke out on Wednesday.

— A man has been arrested for organizing for four Chinese nationals to enter Vietnam illegally, police in northern province of Lang Son reported.

— A truck carrying scrap suddenly burst into flames while traveling on the Ho Chi Minh City – Trung Luong Expressway at around 1:00 pm on Friday.

— Local authorities are investigating an incident in which a construction site in downtown Ho Chi Minh City suddenly burst into flames on Friday.

— The Eiffel Tower lit up on Friday in the national blue-and-yellow colours of Ukraine, at the request of Paris Mayor Anne Hidalgo which Hidalgo said was to express solidarity with the people of Ukraine in the wake of Russia’s attack, according to Reuters.