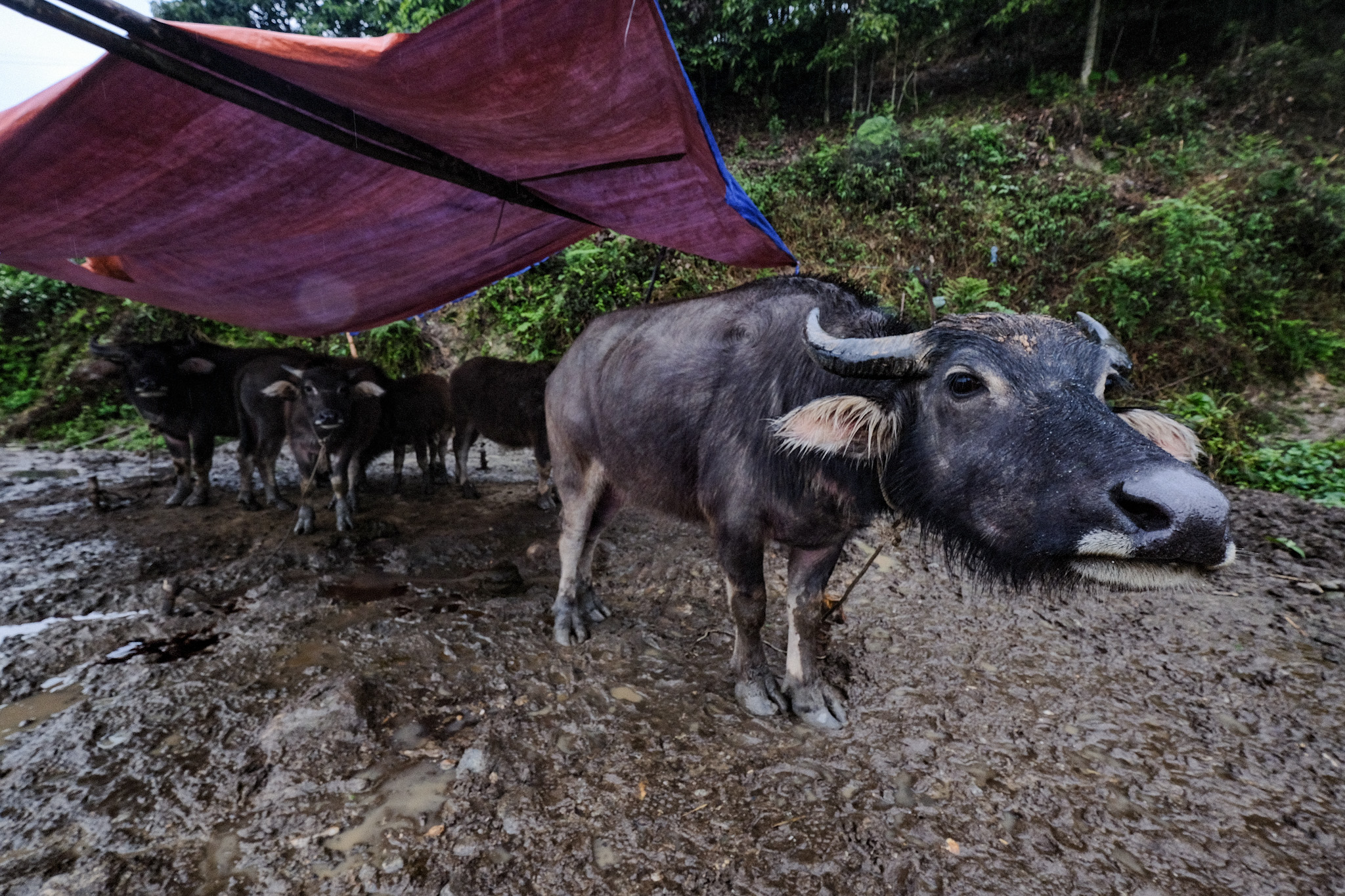 — Vietnamese State President Nguyen Xuan Phuc will make a state visit to Singapore this week at the invitation of President Halimah Yacob, Singapore’s Ministry of Foreign Affairs said in a statement on Tuesday.

— A recent cold air spell has killed hundreds of cattle in mountainous regions in the north-central province of Nghe An.

— A police officer and a young man risked their lives to rescue a six-year-old boy from a burning house in Hoang Mai District, Hanoi on Tuesday afternoon.

— Health authorities in Ho Chi Minh City discovered 70 samples testing positive for the Omicron coronavirus variant out of 92 samples taken through random screening in one week, representing a ratio of more than 76 percent, while the Delta variant made up less than 30 percent, the municipal health department’s director Tang Chi Thuong told a meeting on Tuesday afternoon.

— The Ministry of Industry and Trade and Samsung Vietnam signed a memorandum of understanding on cooperation in smart factory development on Tuesday.

— Prime Minister Pham Minh Chinh called upon ministries, agencies, and chairmen of the People’s Committees of provinces and cities via a telegram sent on Tuesday to ensure the supply of petroleum for the domestic market as local residents have struggled to buy the fuel after four recent price spikes.

— As of Tuesday afternoon, 78.86 percent of total students across Vietnam had resumed face-to-face learning, the Vietnam News Agency cited the Ministry of Education and Training.