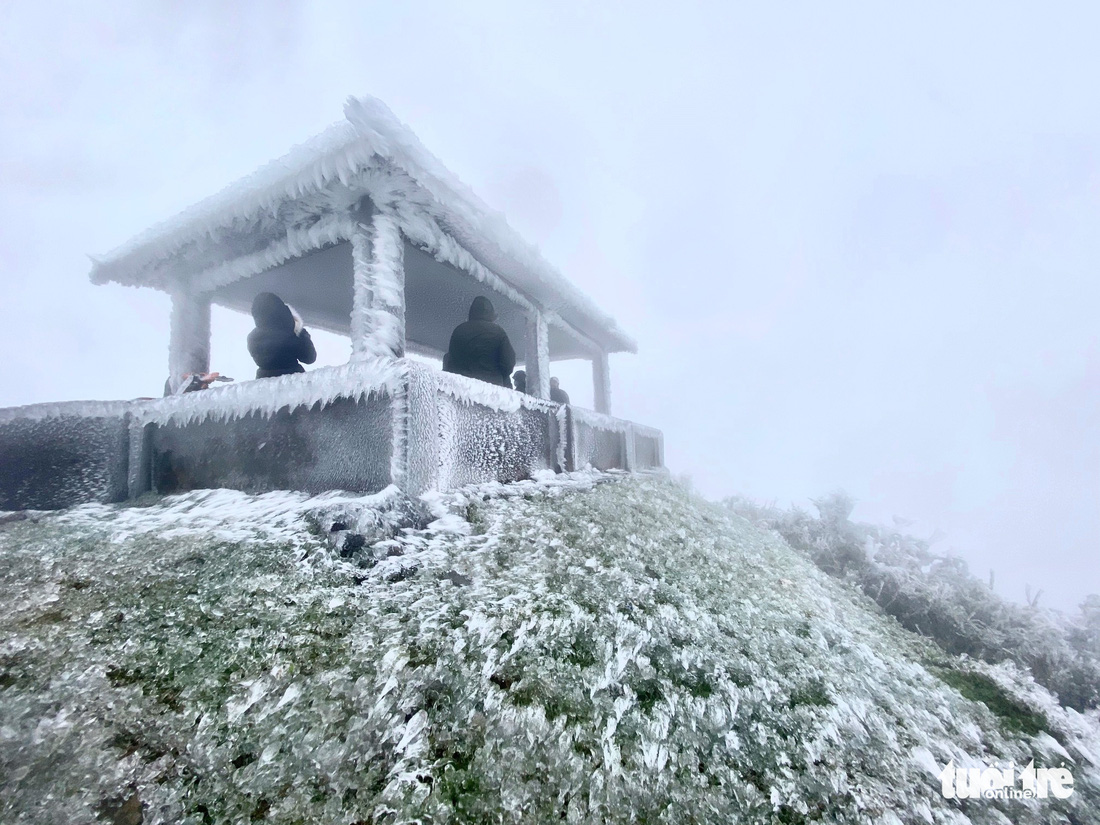 — The cold weather in northern Vietnam is expected to continue for a few more days as a new cold front will start affecting the region on Tuesday night, according to the National Center for Hydro-meteorological Forecasting.

— Nearly 400 cows and buffaloes in northern Son La Province have died due to the frigid weather caused by a powerful cold spell over the past days, according to local authorities.

— A seven-seater car crashed into a group of motorbikes that were stopping at a red light in District 11, Ho Chi Minh City on Monday evening, causing one person to be hospitalized.

— About 50 out of 200 guests at a nightclub in Tan Phu District, Ho Chi Minh City tested positive for narcotics after police officers inspected the venue early on Monday morning.

— Direct contacts of COVID-19 patients who have been fully vaccinated against the disease are now required to quarantine for only five days, according to new guidance issued by the Ministry of Health.

— A tenth grader in District 4, Ho Chi Minh City was hospitalized after she jumped off the third floor of a local high school on Monday morning, the school principal confirmed.

— Police in the Mekong Delta province of Tien Giang confirmed on Monday they had broken up a large-scale drug ring, arresting five suspects and confiscating more than one kilogram of narcotics.

— Prime Minister Pham Minh Chinh attended the high-level session of the annual Vietnam Business Forum (VBF) in Hanoi on Monday under the theme ‘Restoring the Economy & Developing Supply Chains in the New Normal.’

— Vietnam will battle against Thailand in the last match of Group C at the 2022 ASEAN Football Federation (AFF) U23 Youth Championship in Cambodia at 7:00 pm on Tuesday. The game will be aired on VTV6 Channel and FPT Play.