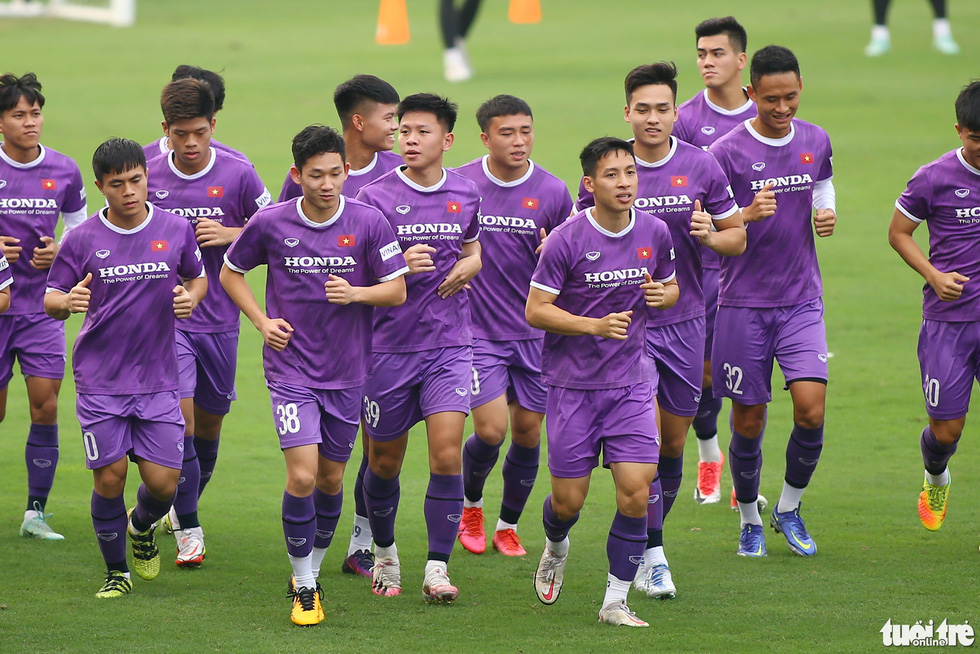 — Vietnamese State President Nguyen Xuan Phuc is scheduled to attend a ceremony to see off officers of Military Engineering Unit No. 1 and Level-2 Field Hospital No. 4 for the United Nations peacekeeping mission on Wednesday morning.

— Vietnam is set to scrap health declarations for domestic travelers but maintain the protocol for international arrivals in accordance with international medical regulations, Minister of Health Nguyen Thanh Long told a meeting on Tuesday.

— Rains are in the forecast for Vietnam’s northern region during the two public holidays of Reunification Day (April 30) and International Labor Day (May 1) due to the impacts of a northeast monsoon while the southern region is likely to experience showers and gusts, with downpours expected in some places, according to the National Center for Hydro-meteorological Forecasting.

— The 16th edition of a charity program held by the Association for the Support of Vietnamese Handicapped and Orphans on Tuesday mobilized over VND33 billion (US$1.43 million) for disabled people and orphans throughout Vietnam.

— Two grade-eight schoolgirls drowned after they and another friend had fallen into a canal in central Quang Tri Province on Tuesday afternoon.

— Rescuers managed to save two elderly and two children from a three-story house fire in Hoang Mai District, Hanoi on Tuesday afternoon.

— Traffic police in Ho Chi Minh City are clarifying a viral video, in which a traffic policeman kicks the face of a motorbike rider and prevents him from continuing his journey after the man had turned left against a warning sign and the policeman’s instructions at an intersection in District 1, Ho Chi Minh City on Tuesday.

— Google internal data showed that 40 percent of inbound tourism information from the U.S. and Canada went to the Philippines and Vietnam, Google Asia-Pacific travel lead Hermione Joye said in a report published on Tuesday.