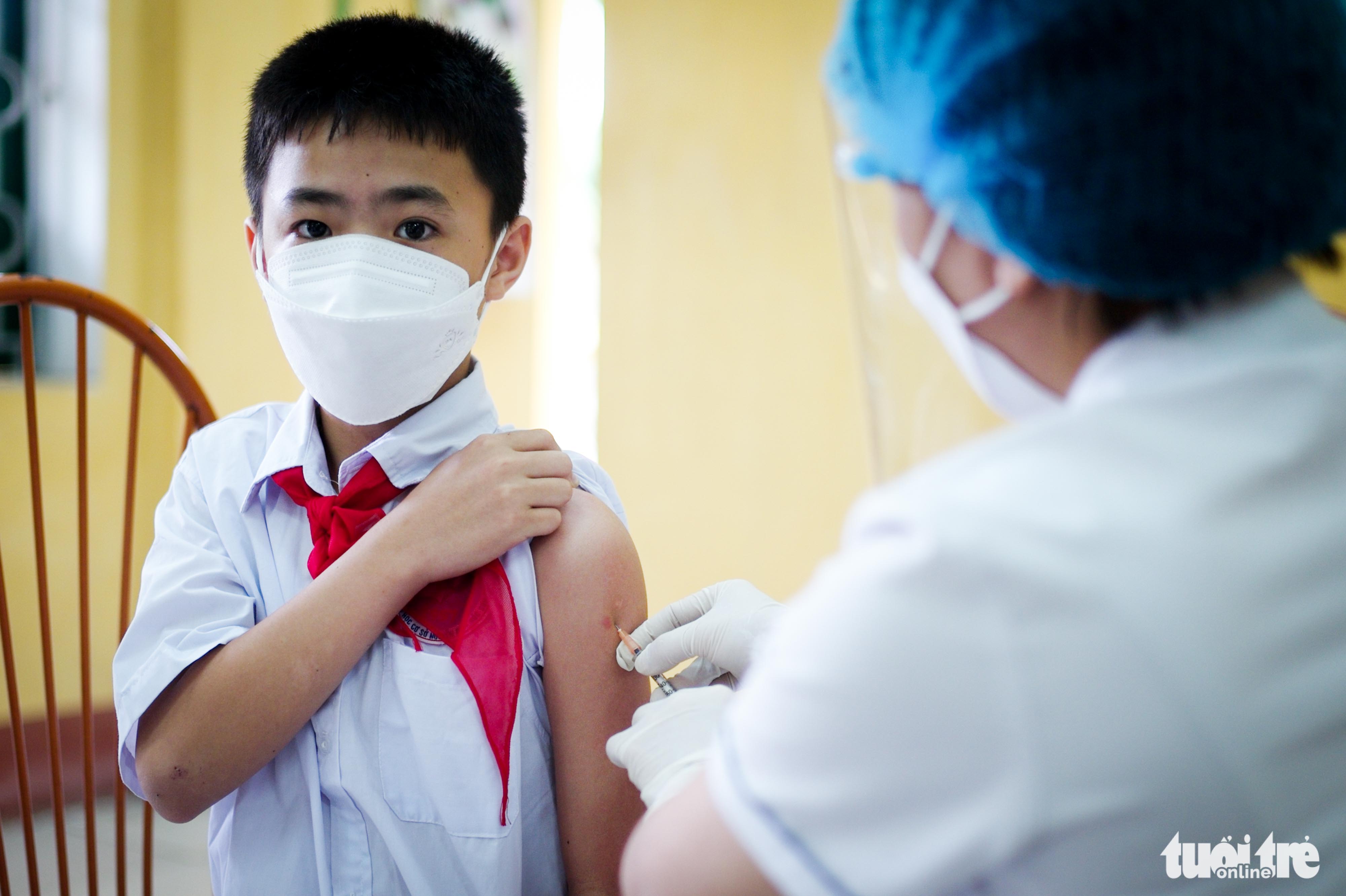 — Vietnam reported 14,660 new COVID-19 cases on Sunday, the lowest number of daily infections in two months, according to the Ministry of Health.

— Children aged 5-11 in Hanoi and Ho Chi Minh City got their first COVID-19 vaccine shot on Saturday and Sunday.

— Vietnamese carrier Pacific Airlines had to dispatch an empty plane from Ho Chi Minh City to Cam Ranh Airport in south-central Khanh Hoa Province to transport passengers, who had waited for three hours, from there to the southern metropolis late Sunday night as technicians were replacing the original aircraft’s spare parts.

— A fire burned down a two-story wedding studio in Phu Nhuan District at around 7:00 pm on Sunday while another conflagration broke out at a 1,000-square-meter warehouse next to the dormitory of the Ho Chi Minh City University of Education on in District 11 and spread to the dorm at around 1:00 am on Monday. Both of the incidents caused no casualties.

— A commune-level deputy chairman in northern Hai Duong Province has been in critical condition due to traumatic brain injury after a group of gangsters attacked him while he was inspecting an illegal building project last Friday.

— The Ministry of Industry and Trade has issued a warning to consumers against using the XZL Milk Fruit Jelly School Bags candy products due to a risk of shortness of breath.

— Many churches and missionaries in Ho Chi Minh City held masses with the participation of a large number of foreigners living and working in the southern metropolis to celebrate Easter on Sunday.

— “Chelsea reached their third straight FA Cup final with a hard-earned 2-0 win over Crystal Palace at Wembley Stadium on Sunday to set up a showdown with quadruple-chasing Liverpool,” Reuters reported.