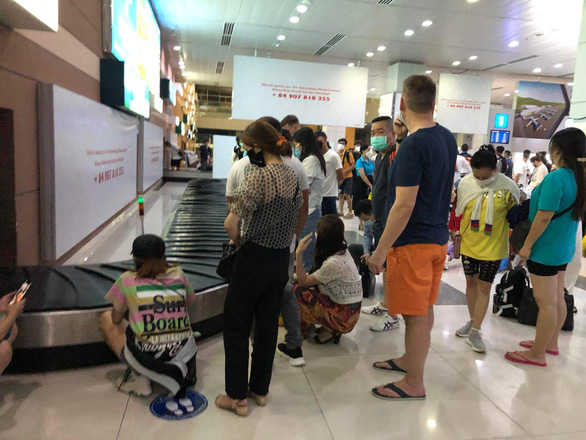 — A fifth grader from the southern province of Binh Phuoc drowned while playing at a fish pond on Friday, according to local authorities.

— A 50-year-old man from southern Binh Phuoc Province died of severe bleeding after being slashed by three individuals who had previously struck his motorcycle with their car.

— Twelve men from the Vietnam’s Mekong Delta have been sentenced to a total of 40 years in prison for organizing illegal motorbike races.

— Two members of a family were found dead and two children were in a poor health condition at their home in a Mekong Delta province after closing it for four days with no signs of a break-in.

— A traffic accident between a tractor-trailer and a 16-seat commercial passenger bus injured seven people on Mimosa Pass in Da Lat City on Friday morning.

— Heavy rain accompanied by thunderstorms swept through multiple areas of An Giang Province in the Mekong Delta on Thursday afternoon, causing damage to numerous house roofs.

— Hundreds of passengers at Phu Quoc International Airport on Phu Quoc Island, Kien Giang Province, had to wait for two hours to receive their belongings due to an overload of luggage on Friday night.

— Three consecutive earthquakes with magnitudes ranging from 2.7 to 4.1 struck Kon Plong District in Vietnam’s Central Highlands province of Kon Tum on Friday night, according to the Institute of Geophysics.

— A 67-year-old man from the Mekong Delta province of Ca Mau has been arrested for murdering his younger brother over a conflict before hiding the victim’s body in a shrimp farm earlier this week.