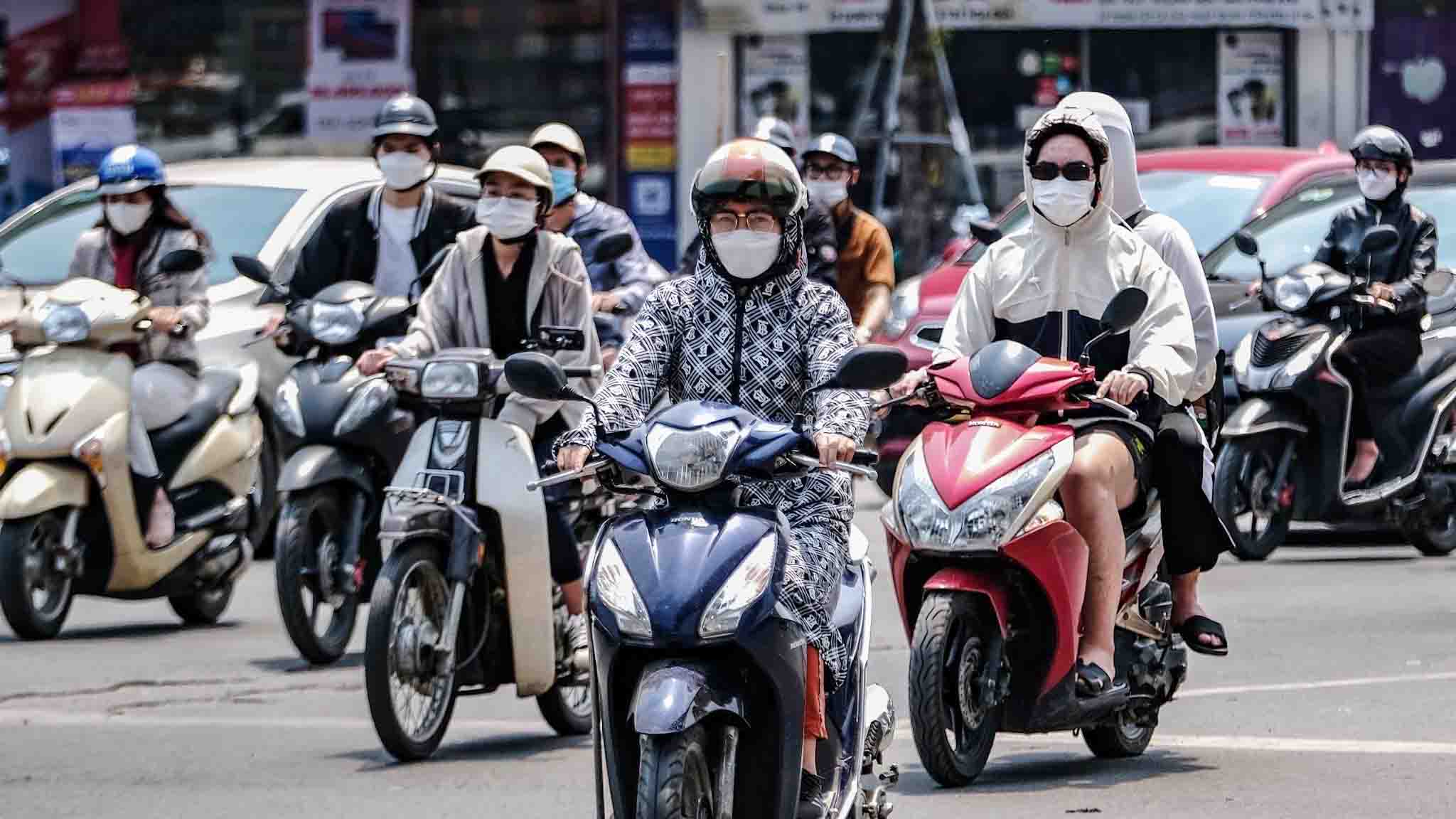 — Vietnam has yet to discover the emergence of BA.4 and BA.5 — two new sub-variants of the highly transmissible Omicron strain of the coronavirus — following genome sequencing, the General Department of Preventive Medicine said on Tuesday.

— A fire broke out at a villa in Cam Pha City of northern Quang Ninh Province, killing one woman on Tuesday.

— Police in southern Binh Duong Province said on Tuesday they were clarifying a video capturing a man, who claimed to be a police officer, clashing with a married couple over a car-parking conflict in Thuan An City.

— The average power outage duration in Ho Chi Minh City reduced from 3,433 minutes per year a decade ago to only 41 minutes currently, the Ho Chi Minh City Power Corporation said at a conference on Tuesday.

— The Vietnamese level-2 field hospital No. 3 under the United Nations peacekeeping mission in South Sudan successfully gave first aid to and saved a 50-year-old UN staff member with a stroke on Monday.

— A café in Bao Loc City of the Central Highlands province of Lam Dong has raised eyebrows for charging a customer VND249,000 (US$11) for a cup of coffee.