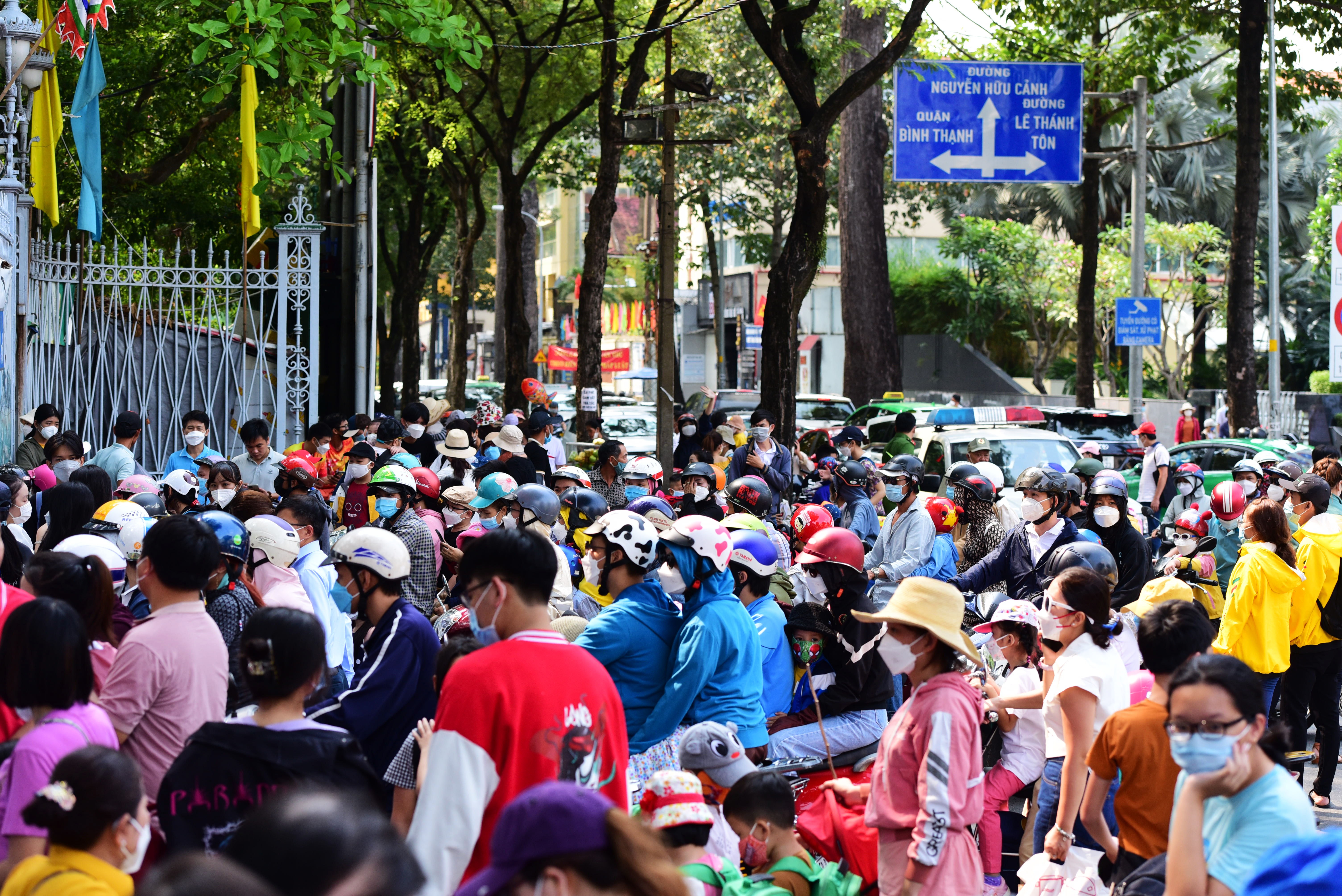 — Two housekeepers colluded with a group of relatives to stage a robbery of more than VND2 billion (US$87,481) at a villa on Tran Binh Trong Street in District 5, Ho Chi Minh City on Sunday.

— A firefighting lieutenant from southern Dong Nai Province saved a number of youths from drowning at a beach in neighboring Ba Ria – Vung Tau Province on Sunday.

— Police in the Mekong Delta province of Tra Vinh arrested on Sunday a 19-year-old local man for an investigation into his lewdness toward his 15-year-old lover.

— A former naval soldier jumped from a 30-meter-high bridge into a river to save a girl who was struggling in the water in northern Nam Dinh Province late on Saturday afternoon.

— The People’s Committee of Ho Chi Minh City has requested students of all grades, except those under quarantine for COVID-19 infection, return to schools for in-person attendance from Tuesday on a mandatory basis.

— Vietnam overwhelmed Myanmar 4-1 after a penalty shootout in Bangkok, Thailand on Sunday, finishing third overall at the 2022 AFF Futsal Championship and winning a ticket to the 2022 AFC Asian Futsal Cup, to be held in Kuwait in September.