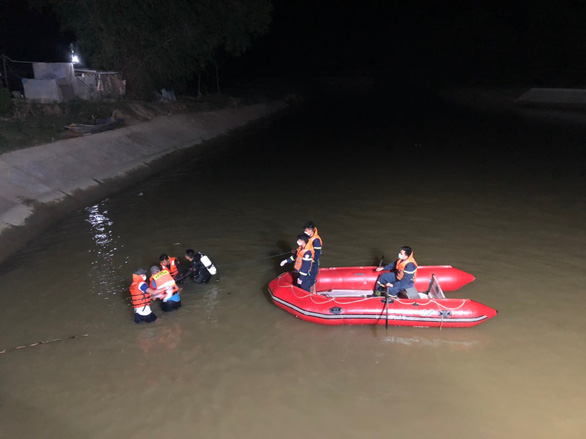 Rescuers in Thanh Hoa Province, Vietnam have found the bodies of five female students who drowned in the local Moc Khe River on Monday afternoon, an education official said on Tuesday.

These students had no class on Monday afternoon so they went together to the river for swimming.

Later that afternoon, their relatives rushed to search for them as the schoolgirls did not return home, Dung said.

Around 8:00 pm the same day, the searchers discovered a bicycle, an electric bicycle, two mobile phones, and three pairs of plastic sandals, suspected to belong to the students, left on the spillway of the river.

After receiving a report of the findings, the rescue forces of the provincial police were deployed to the river to search for the students.

The bodies of two out of the five students were retrieved on Tuesday morning and the remaining three were recovered at noon.

Representatives of local authorities paid condolence visits to the families of the five students on Tuesday afternoon.

“The Education and Training Bureau will direct local schools to coordinate with parents in the management of students outside school hours and prevent drowning by running swimming safety courses,” Dung said.

Drowning is still one of the leading causes of death among children in Vietnam, with about 2,000 under 16 years old losing their lives to it every year, according to the Ministry of Labor, War Invalids, and Social Affairs.