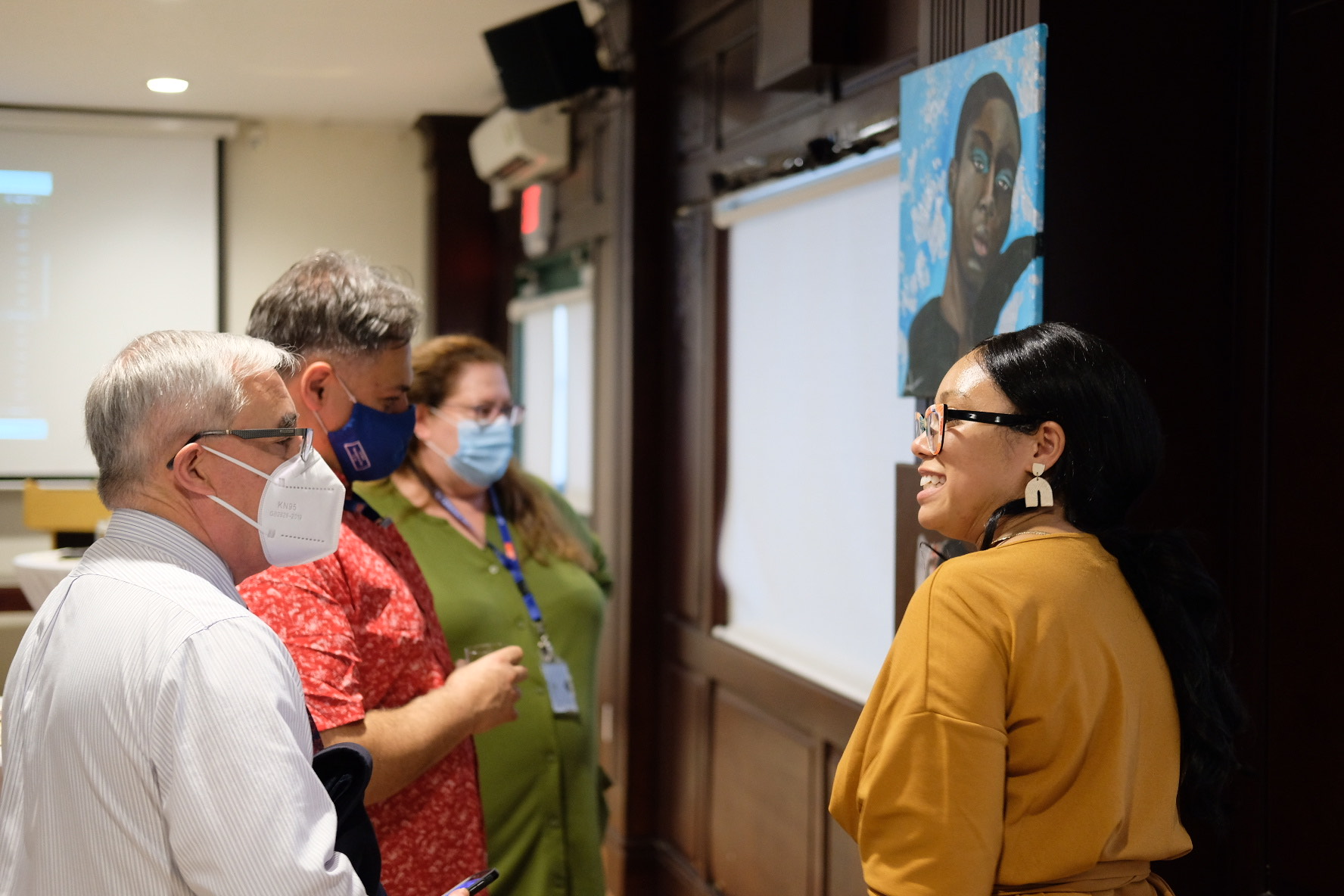 The Charles A. Ray Black History Month exhibit is organized in Vietnam to spread the message about the importance of uplifting diversity in the community for national and worldwide benefits.

The exhibition, which will be open in Ho Chi Minh City until the end of February, is to honor trailblazing Black diplomats who have served in Vietnam and in the region.

The display is named for Charles A. Ray, a Black person and the first U.S. consul general in Ho Chi Minh City.

This month’s Black History Month events will include a diversity dialogue on fighting unconscious bias on February 16 and a closing happy hour celebration on February 28.

The message of diversity is important not only to the Black community but also to other communities such as Asians in the U.S..

“This is the first exhibit of its kind at the U.S. Consulate General Ho Chi Minh City and we hope that this is just the beginning of a wonderful and meaningful tradition,” Acting Consul General Doron Bard said at the opening ceremony on January 26.

The exhibition is a compilation of knowledge about Ray and other diplomats, namely former Secretary of State Colin Powell and U.S. Ambassador to the United Nations Linda Thomas-Greenfield.

Visitors are to be provided with information about inequality and challenges in Black health and wellness.

The Charles A. Ray Black History Month also recognizes the achievements of Kizzmekia Corbett and Dr. Marcella Nunez-Smith, two African-American women leading the way in the fight against COVID-19.

“As we celebrate the achievements and contributions by the Black community that make the United States the nation that it is today, we also think about how far we have to go when it comes to addressing inequality and disparities within our own system,” Bard said.

“We are not afraid to say that we still have this path to walk because we know the distance that we have traveled.

“And as a nation, we are always ready to keep working to make ourselves better.”

Bintu Musa-Harry, information officer at the U.S. Consulate General, thinks it is important to initiate conversation, encourage dialogue, and work together to overcome challenges.

“It is a part of the solution we want to attend by the entire community,” Musa-Harry said.

“It is dialogue that we want to start and continue to have and always have together.”

On the issue of discrimination against people of Asian and other communities, Musa-Harry said that dialogue about racism is not just for one community, but for everyone.

“This is not an American thing or Vietnamese thing, it’s everybody’s thing,” she stressed.

Perhaps that is the reason why visitors were treated on January 26 to Gumbo, the famous dish first prepared by Linda Thomas-Greenfield, U.S. ambassador to the United Nations.

Gumbo now becomes a feature of the diplomatic culture of America.

With no specific recipe to cook, it has a taste of familiarity with easy-to-find ingredients such as beans, vegetables, and the signature brown sauce, which is served with rice.

“It is comfort food for so many people,” Musa-Harry remarked.

“It reminds people of their background, their history, and their family.”

Gumbo is thus considered a message of sharing and connecting people to start a dialogue.