Many banks made a high profit in 2021 thanks to high lending interest rates. However, they have been warned of ‘making a rod for their own back’. 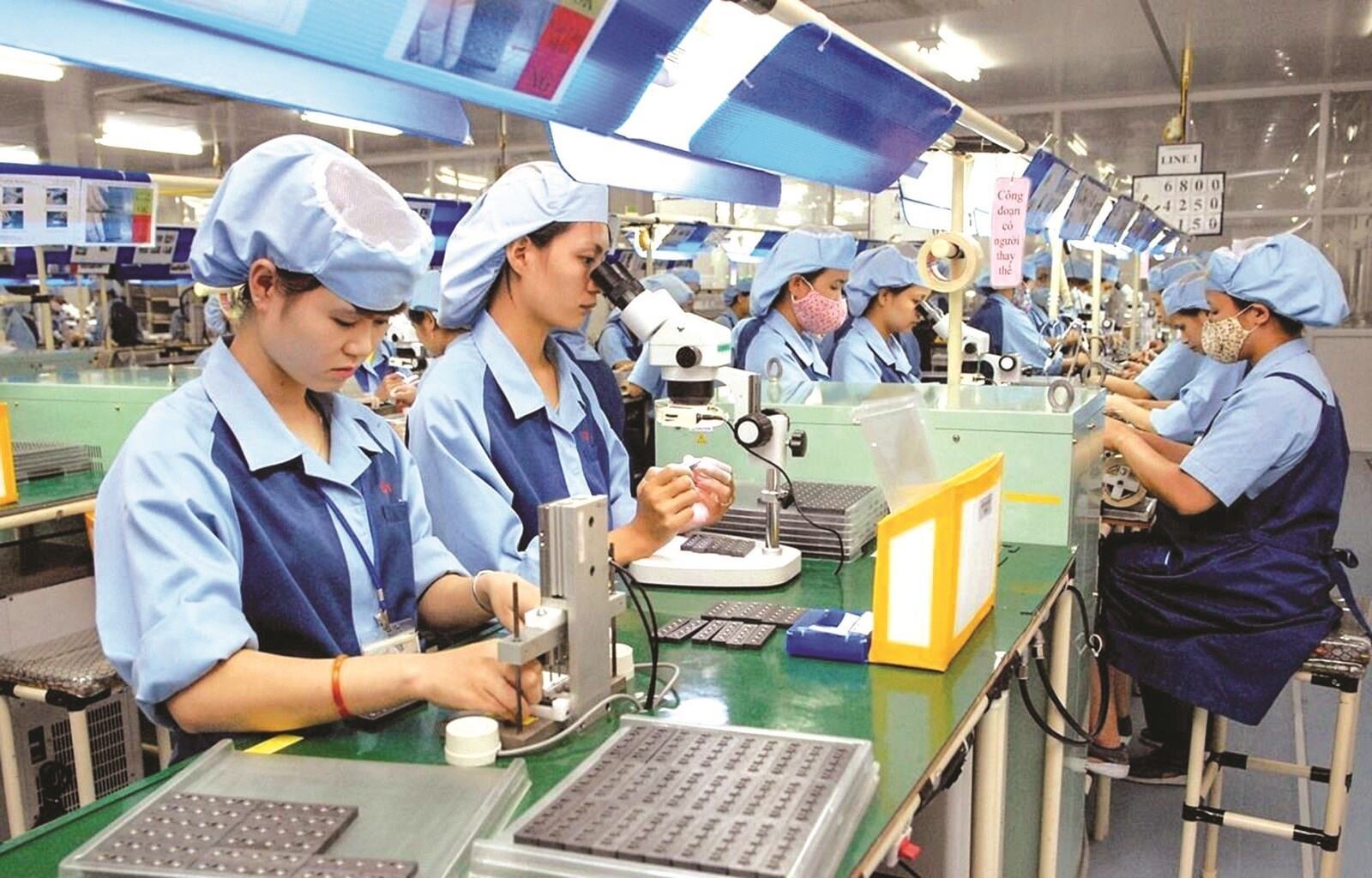 In fact, lending interest rate reductions have only been applied to certain groups of clients and borrowers had to satisfy a lot of requirements. Particularly, joint stock banks have just reduced interest rates ‘in dribbling and drabs’.

A survey found that lending interest rates were still relatively high and the 7-8 percent interest rates remained inaccessible for the majority of businesses.

These interest rates were unbearable for businesses that have had to struggle to survive during the pandemic.

The high lending interest rates are unreasonable, if noting that the deposit interest rates had been reduced to very low levels, just 4-5.5 percent by mid-2021, which means that banks had to pay lower for capital mobilization costs.

Many commercial banks kept interest rates unchanged in the entire year of 2021 and the interest rates applied since August 2020 are still valid. Analysts point out that easing interest rate was not a policy applied on a large scale but only to small groups of clients who can bring long-term benefits to banks.

On July 15, 2021, 16 large commercial banks which provide 75 percent of total outstanding loans to the economy agreed on slashing lending interest rates until the end of 2021, worth VND20.6 trillion.

According to the central bank, from July 15 to October 31, 2021, the total interest cut by the 16 banks was VND15.559 trillion, or 75.48 percent of committed amount. However, the sharpest cuts were by four state-owned banks (VND12.663 trillion), accounting for 81.4 percent of the interest cuts. Meanwhile, the figure was just VND2.869 trillion for 12 private banks.

Some businesses have even ‘denounced’ banks for seeking additional profit by forcing them to take out insurance when borrowing money from the banks.

A report found that many banks could make a profit of hundreds of billions of dong worth of commissions from selling insurance policies.

Businesses have also criticized banks for keeping high lending interest rates, which bring fat profits, though businesses are exhausted because of Covid-19.

According to BIDV (the Bank for Investment and Development of Vietnam) Securities, revenue and pre-tax profits of the entire banking system in 2021 were VND406.694 trillion, up by 16.7 percent over the previous year, and VND163.846 trillion, up by 24.2 percent, respectively.

Analysts pointed out that the high profits are attributed to capital cost decrease than a lending interest rate decrease, which helped widen NIM at most banks. The revenue from bank service fees, especially bancassurance, also made a big contribution to banks’ profits.

A survey conducted by the Vietnam Chamber of Commerce and Industry (VCCI) of large businesses in August 2021 found that the support package on capital and credit, launched in early 2020, brought modest effects.

Only 30.72 percent of businesses could access the package, of which 0.65 percent said the package satisfied their requirements, while 25.49 percent were ‘partially satisfied’ and 4.6 ‘very little’.

SBV estimated that total bad debts by 2021 may reach 8.2 percent and the figure may keep rising if pandemic developments remain complicated.

In October, the average interest rates on bank deposits for six months and 12 months were 4.7 per cent and 5.5 per cent, down half a percentage point from a year earlier, according to Bao Viet Securities Company.

With exorbitant interest rates and gangster-style debt chasing, black credit has become a burning issue. The police have also warned that Vietnam may become a destination for foreign usurers.