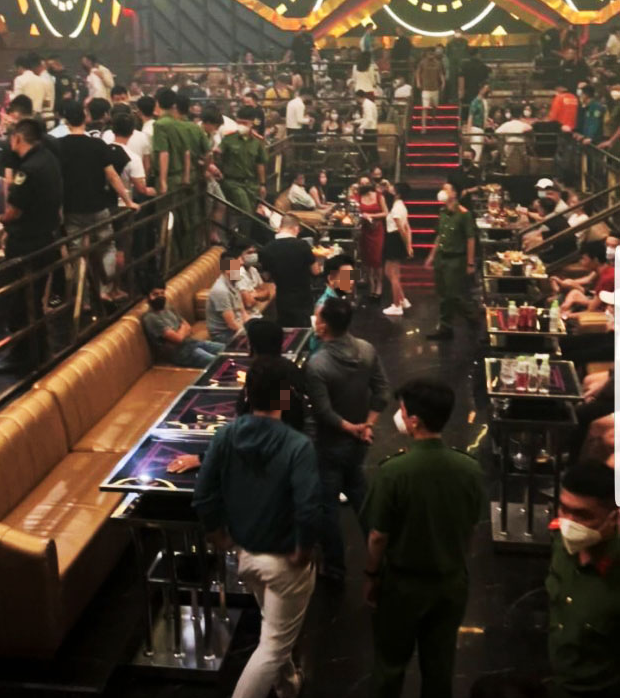 About 50 out of 200 guests at a nightclub in Ho Chi Minh City tested positive for narcotics after police officers inspected the venue early on Monday morning.

About 200 customers were inside the club at the time.

Quick tests later revealed that 50 of them had consumed narcotics.

Officers also found various types of drugs at the venue.

The drug users have been booked for their offense, while police are also verifying several violations related to the operation of the nightclub.

The police unit in Tan Phu District said they have initiated a campaign to suppress crimes in the area, especially those related to narcotics.

Officers will coordinate with relevant agencies to regularly inspect local clubs, karaoke shops, and hotels to prevent and deal with the illegal sale, use, and possession of drugs.