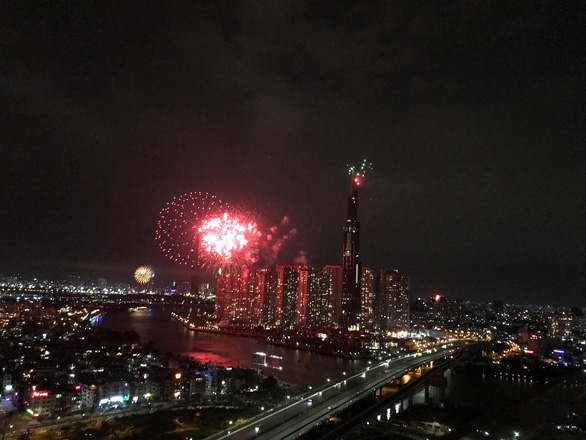 Ho Chi Minh City authorities have announced a plan to stage pyrotechnic shows in District 2, District 11, and Binh Thanh District to celebrate New Year, according to the Vietnam News Agency.

The plan has been approved by the municipal People’s Committee.

High-range fireworks will be set off in the entrance to the Saigon River Tunnel in District 2 and at the Landmark 81 skyscraper in Binh Thanh District, while one low-range pyrotechnic display will be staged at Dam Sen Cultural Park in District 11.

The illuminations will be kept between December 20 and March 20.

Boxtrade Lands $50 Million in Another New Funding Round with IBM

A coffee break in the United States and elsewhere is a short mid-morning rest period granted to employees in business and industry. An afternoon...
Read more